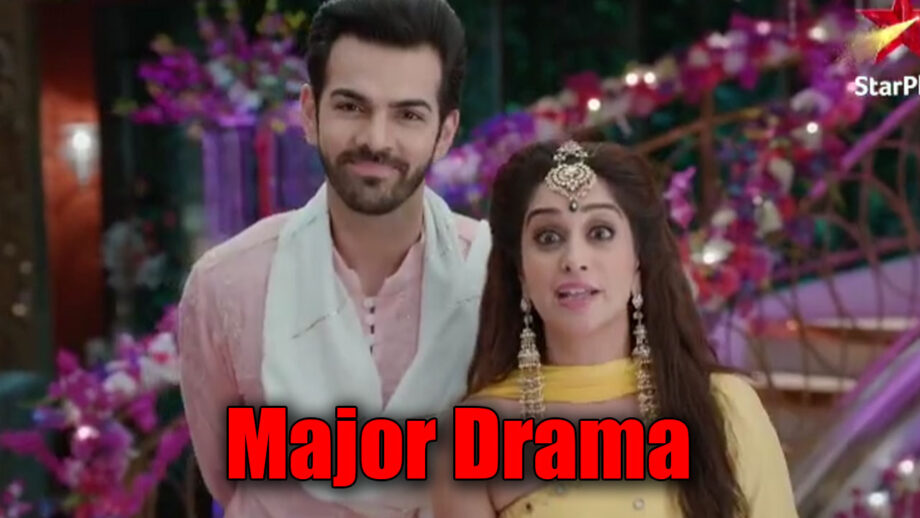 Kahaan Hum Kahaan Tum, the Sandiip Sikcand and SOL- produced show for Star Plus, has seen quite a lot of drama happening in the last few weeks. The show never fails to impress the audience with its exciting twists and turns.

As per the plot, Dr. Rohit (Karan V Grover) and Sonakshi (Dipika Kakar) are getting married and are enjoying their pre-wedding ceremonies.

Now, in the coming episode, audiences will witness major drama during their sangeet ceremony.

Adds a source, “As Sonakshi is a popular actress, a lot of reporters come to cover her sangeet ceremony. However, while they are busy in their shoot, Naren Sippy goes out in a hurry for an urgent medical emergency and pushes one journalist. This makes the reporters angry and they demand an apology. However, Naren refuses to say sorry.”

“On the other hand, Sonakshi tries to make the journalist understand the situation but the journalists too refuse to leave the place without an apology. Soon, like a good bahu, Sonakshi apologizes on behalf of Naren.

Sonakshi is truly a perfect bahu!