Kasautii Zindagii Kay will see the huge revelation of Viraj being Komolika’s aide in the revenge mission against Prerna. Read it here. 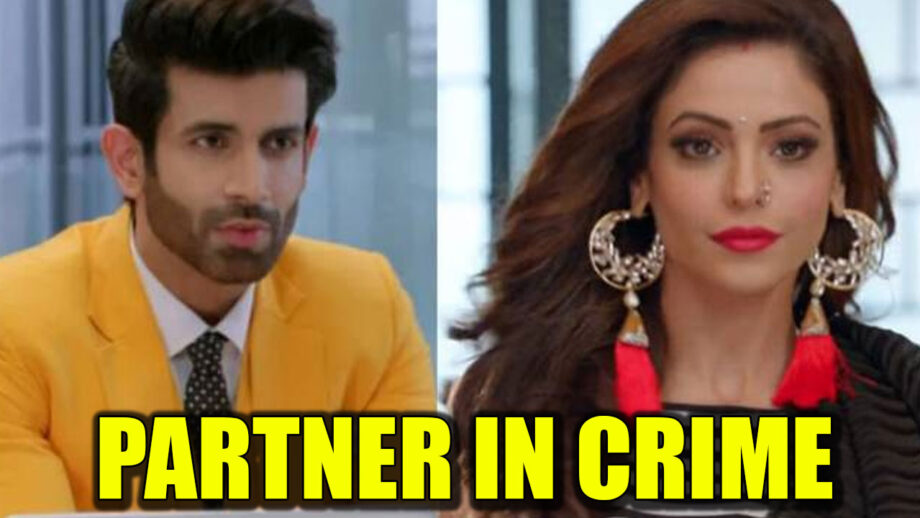 Kasautii Zindagii Kay the popular Star Plus show produced by Balaji Telefilms will now reveal an interesting new facet in the storyline, which will come as a huge surprise for viewers.

We earlier wrote about Viraj’s intentions to kill Prerna (Erica Fernandes), and how he hit Jagga asking her why he did not succeed in killing her.

Now we will see a huge revelation on Viraj being Komolika’s confidante.

As per a reliable source, “Viraj will be aiding Komolika in her big battle to seek revenge from Prerna. And the two of them will join hands to kill Prerna before her marriage to Viraj.”

We hear that a road accident will be planned to kill Prerna just before the wedding.

We buzzed actors of Kasautii Zindagii Kay but could not get through.