Kulfi Kumar Bajewala the Star Plus show will see huge drama with a fire threat looming large at the theatre where Kulfi and Amyra will perform. 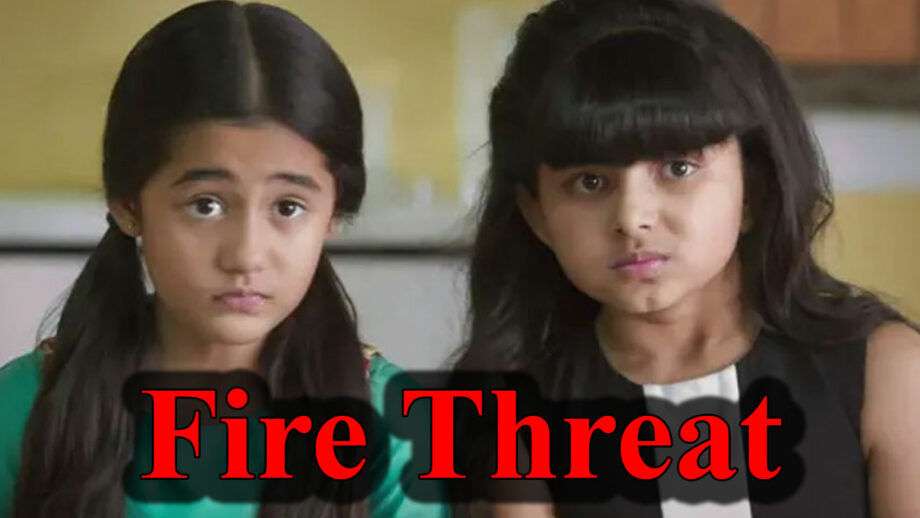 Kulfi Kumar Bajewala the popular Star Plus show produced by Gul Khan and Nilanjana Purkayasstha will see a big disaster in the coming episodes wherein there will be a huge threat thrown at the theater where Kulfi (Aakriti Sharma) and Amyra (Myra Singh) will be performing.

As we know, Kulfi and Amyra are performing in the musical drama and Peter is training them at it.

In the coming episodes, there will be a plan of destruction played upon by Jimmy Kazdar in order to take his revenge against Sikandar.

As per a reliable source, “Jimmy will make a plan to set the theater on fire where the kids will be performing their musical drama.”

As we know Sikandar (Mohit Malik) has been silently watching his girls getting trained for the drama. Though Amyra has been adamant on not performing with Kulfi, the eagerness to perform has forced Amyra to stay on and share the stage with Kulfi.

We buzzed actors of Kulfi Kumar Bajewala but could not get through for comments.