Abhi to call himself as a bad father in Kumkum Bhagya 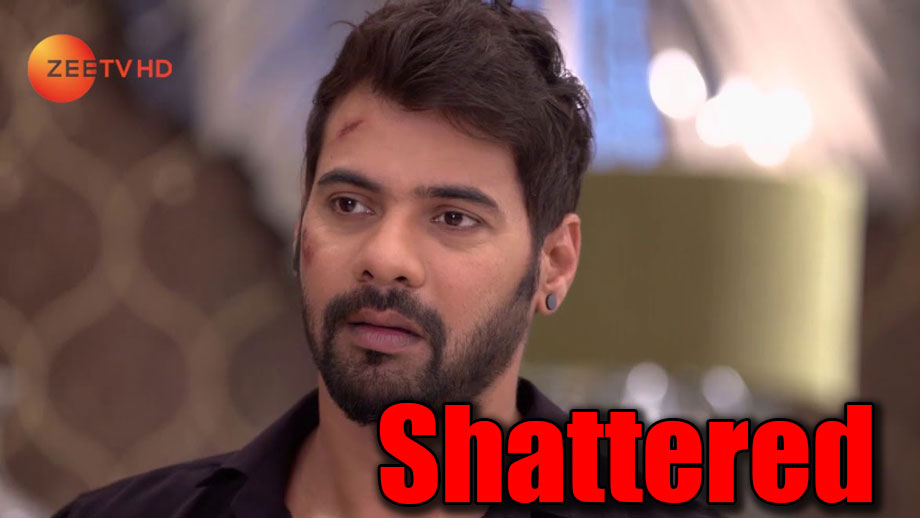 Now, the maker (Balaji Telefilms) will bring some riveting a sequence which will leave the audience on the edge of their seats.

As we reported,  Abhi (Shabir Ahluwalia) gets to know of Rhea’s misdeeds of putting the blame on Prachi (Mugdha Chaphekar) after she had poisoned the food to spoil Prachi’s image.

Abhi confronts Rhea (Naina Singh) before everyone in the family. Post the revelation, Abhi gives her a tight slap.

Now, in the coming episode, post this entire drama, Abhi will be shattered. He would call himself a bad father. He would also mention that Pragya would have taken good care of the daughter. In Pragya’s guidance, Rhea would have been a good girl. Soon, Dadi will console Abhi and tell him that he is a good father but the situations were not in his favor.

Watch this space at IWMBuzz.com for exclusive updates in the telly world.