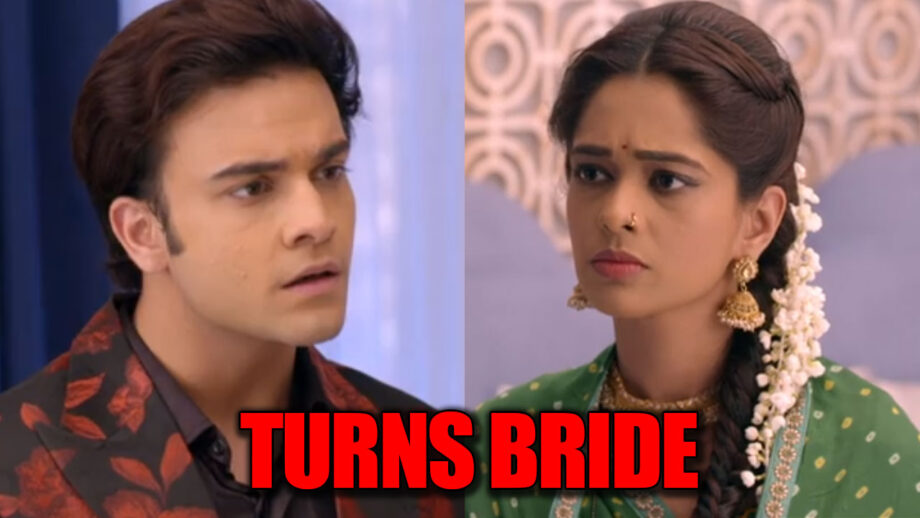 Kumkum Bhagya the popular Zee TV show produced by Balaji Telefilms has successfully managed to create an impression via its diverse and unique concept.

As per the plot, Ranbir gets in trouble as he is forced to get engaged to Maya. However, Prachi and Ranbir decide on a new plan. Prachi helps Dimple get ready as a bride at home. She plans to click photos with Dimple and Ranbir to prove that they are married. The next day, Prachi goes to Dimple’s house to get her for the engagement but finds out Dimple has gone out of town for another shoot.

In the next episode, Prachi reaches the engagement and tells Ranbir that Dimple said she will reach but she will be late. Prachi dresses up as the fake bride instead of Dimple. Ranbir asks Prachi if she really wants to be his bride.

Will Prachi admit her love for Ranbir?