Zee TV’s Kumkum Bhagya will see the introduction of Ranbir and his meet-up for the first time with Prachi. Read this news here. 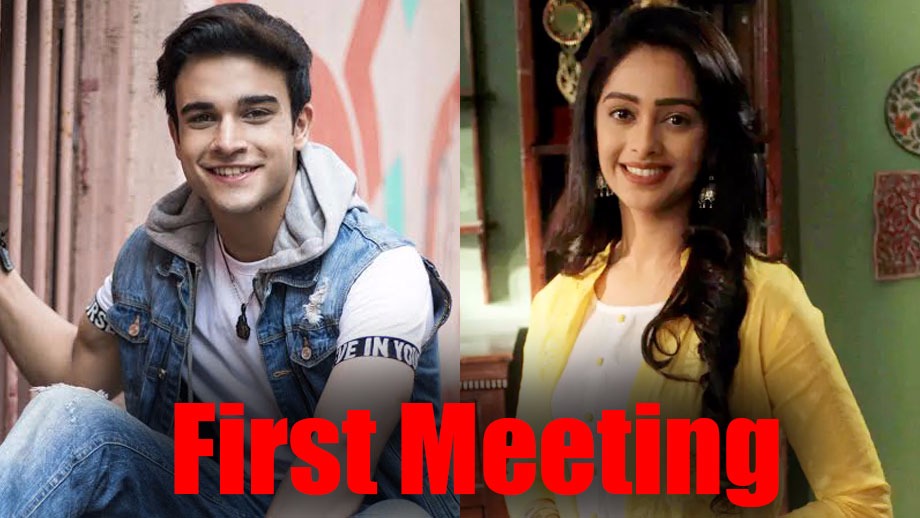 Zee TV’s popular show Kumkum Bhagya (Balaji Telefilms) has seen the generation leap happening post which the story has been focussing on the next generation on the show.

Prachi and Rhea who are complete contrasts in character have been brought up by Pragya (Sriti Jha) and Abhi (Shabir Ahluwalia) respectively. While Mugdha Chaphekar essays Prachi, Naina Singh plays the role of her twin sister Rhea.

Now viewers will get the first glimpse of the male lead Ranbir aka Krishna Kaul in the show.

Ranbir who would be hot and handsome would be a boy with a golden heart. He would harbor the dream of becoming a rock star.

Ranbir’s introductory sequence will be a pacy adrenaline-gushing football match in college wherein he will for the first time meet Prachi (Mugdha Chaphekar).

All girls assembled to see the match will be drooling over one guy, and that will be Ranbir. It will be a nail-biting sequence wherein Ranbir will score the winning shot and will soon be hounded by girls.”

Ranbir’s character will be similar to Ranbir Kapoor in the movie Yeh Jawaani Hai Deewani wherein he will be a heart-throb amongst girls, but will not show his interest in any of them.

Prachi will see a huge crowd gathered around one boy, and that will be when Ranbir will move out of the girls’ crowd with a ball in hand and will see Prachi for the first time.

Will it be love at first sight for Ranbir?