Kumkum Bhagya will see Ranbir getting into the attack mode at the bank to save Prachi and Rhea from goons robbing the bank. 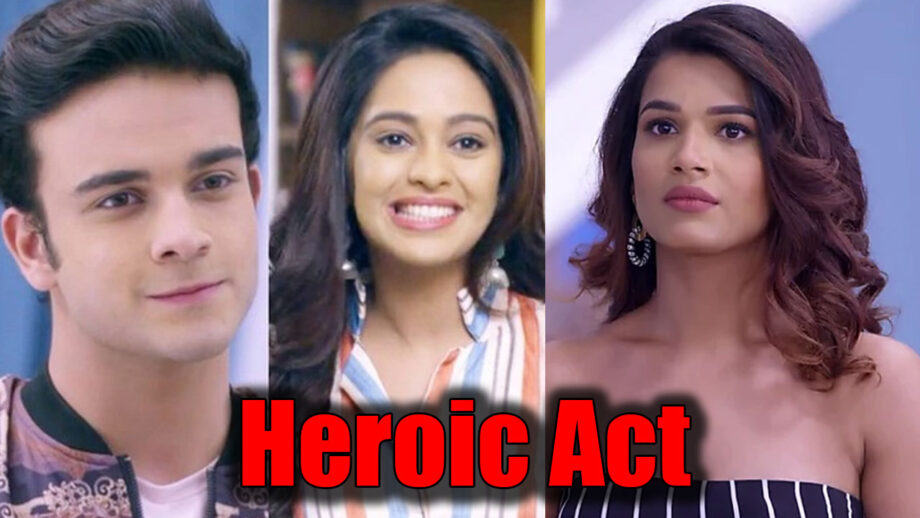 Kumkum Bhagya the popular Zee TV show produced by Balaji Telefilms will see the huge drama with Ranbir (Krishna Kaul), Rhea (Naina Singh) and Prachi (Mugdha Chaphekar) getting caught in a bank at the time of the robbery.

The masked gang of members will hold Ranbir, Prachi and Rhea captive along with the other people present at the bank.

The trio will find it tough to escape from the goons. However, they will make their attempts that will also have Prachi trying to hit a goon and Ranbir too trying to fight it out.

However, the three of them will be unsuccessful. At the other end, Abhi (Shabir Ahluwalia) will get to know of a particular bank being robbed. And he will be shocked that Ranbir, Prachi, and Rhea are in the same bank.

As per a reliable source, “Ranbir will try his heroic efforts to escape and also help the girls escape.”

What will happen here?