Kumkum Bhagya the popular Zee TV show produced by Balaji Telefilms has always kept the viewers hooked to its gripping storyline. And the show will live up to its reputation of further surprising the audiences in the episodes.

As per the plot, Pragya and Vikram find Prachi and Ranbir at the hotel. Prachi lies about being part of a dance competition at the event. Pragya doesn’t believe them and suggests them to stay away from each other and not cause trouble. When Prachi goes away from Ranbir, Rhea plans to electrocute her.

In the coming drama, Prachi walks with a plate in her hands. Rhea places a livewire in water, hoping for Prachi to step in the water. Rhea wants Prachi to lose her memory with the shock but now she is also worried that Prachi might die. Prachi feels a shock when her feet touch the water. 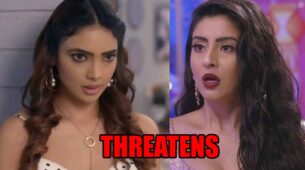 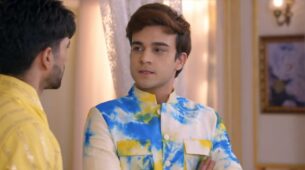