Kumkum Bhagya will see new drama with Sanju deciding to put Prachi in a bigger spot of bother. How will he do it? Read it here. 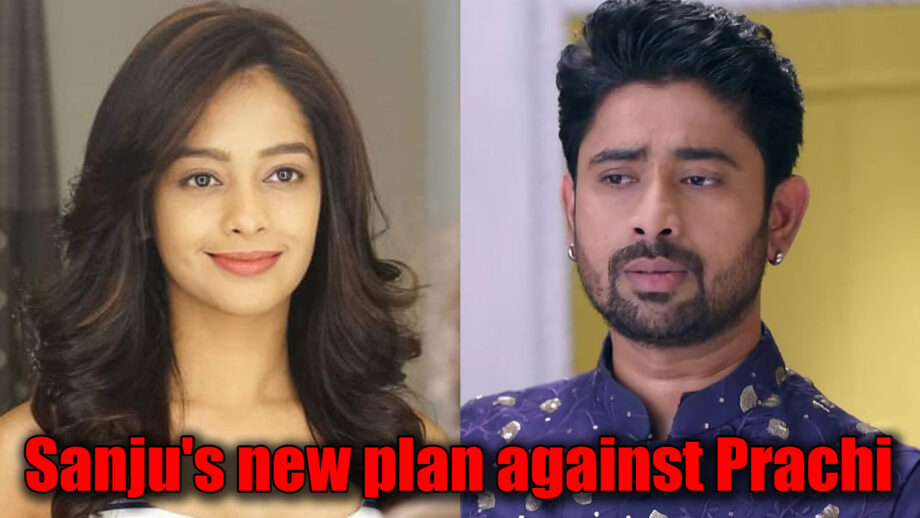 Kumkum Bhagya the popular Zee TV show produced by Balaji Telefilms has seen Prachi (Mugdha Chaphekar) getting into problem with Sanju’s (Manmohan Tiwari) act that left her in a neear compromising situation at the party.

Now, as we know the waiter who is privy to Sanju’s plan has started to blackmail Sanju.

In the coming track, Sanju will decide to kill the waiter. Hence he will bring in a goon to do the needful.

As per a reliable source, “Kumkum Bhagya will eventually see the kidnap track of Prachi wherein there will be new drama. However before that will happen, Sanju will plan to kill the waiter.”

Must Read: Take Cues From Kumkum Bhagya Fame Sriti Jha On How To Style Our Lehenga Celebrity Style

What will happen now? What will bring about the kidnap of Prachi?

Also Read: Prachi to be kidnapped

We buzzed actors of Kumkum Bhagya but could not get through for comments.

Must Read: Rare Unseen Photo: Sriti Jha reveals about her girlfriend to the world, fans are surprised 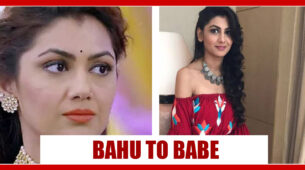