Kumkum Bhagya will see Sanju being obsessive in love and forcing Prachi to die with him. Read it here. 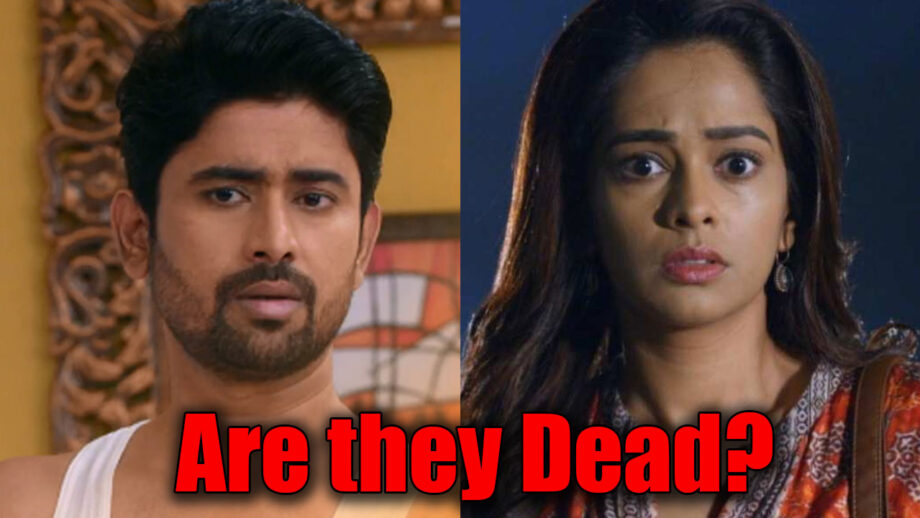 As we know, Sanju (Manmohan Tiwari) has put out the Prachi MMS viral and it has created huge problems.

In the coming track, Sanju will be exposed and all will get to know of his game in the MMS scandal.

Abhi (Shabir Ahluwalia) and others will be after Sanju and that will be when Sanju will take a dramatic decision.

He will run with Prachi along the cliff with water running below them. He will tell Prachi openly that if he has to die, he will die along with her.

Saying this, Sanju will pull Prachi along and will jump into the gushing waters.

As per a reliable source, “All will be shocked as Sanju will take Prachi along and will jump. However, Prachi will see the real colours of Sanju before being pushed into the water.”

Will Sanju and Prachi survive?