Abhi and Pragya to learn about their daughters’ truth in Zee TV show Kumkum Bhagya? 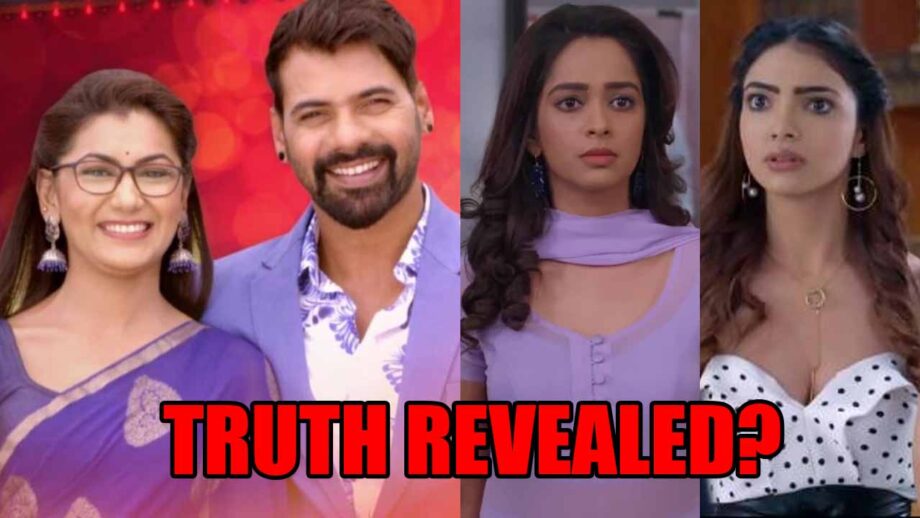 As per the plot, Prachi enters the house as a dancer in the crew of the wedding. Ranbir asks Prachi to save him and get married to him. The girl agrees too. During this drama, Prachi smartly takes place of Maya.

In the coming episode, Ranbir tells about his decision to get married to Prachi in front of the family. Rhea gets shocked by Ranbir’s decision and asks them to stop the wedding.

Meanwhile, Abhi and Pragya come face to face and witness the entire drama.

Will Abhi and Pragya learn about their daughters’ truth? What will happen next?