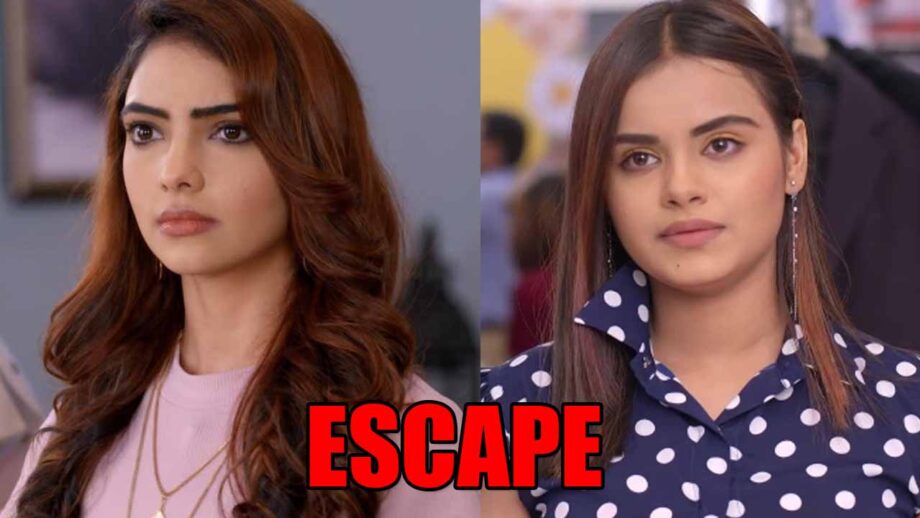 We earlier reported about Aaliya’s goons kidnap Maya and Rhea. Aaliya’s goons reveal about kidnapping two brides. Aaliya thinks they have kidnapped Maya and Prachi. She tells them that if they kill the other one she would pay them double. The goons assume it to be Rhea.

What will happen next? Will the wedding stop or will Ranbir and Prachi get married?