Drama galore in Sherlyn and Rishabh's marriage in Kundali Bhagya 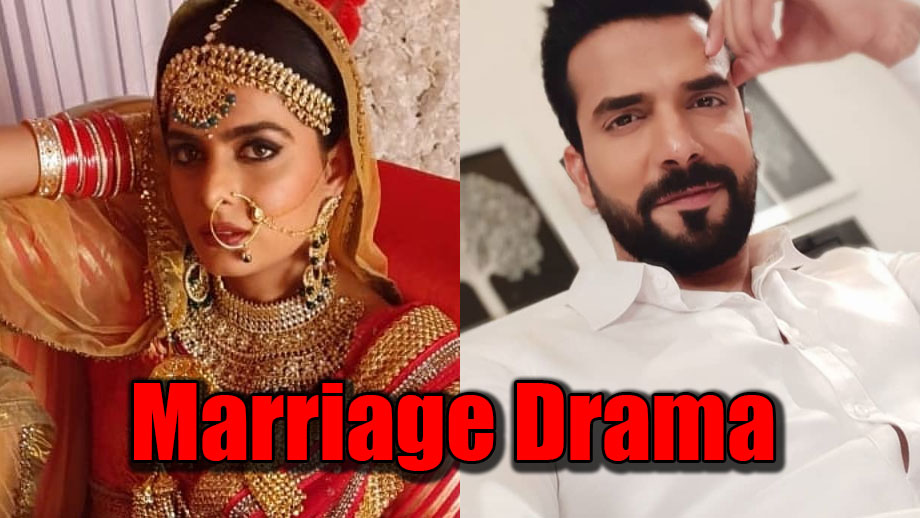 Zee TV’s Kundali Bhagya has always entertained the audience with a gripping storyline.

Now, the maker (Balaji Telefilms) will bring some riveting sequence which will leave the audience on the edge of their seats.

We also mentioned about after pushing Sarla into the lake, the two kidnapped Sarla held her captive.

As per the latest promo, Preeta confronts Sherlyn on her pregnancy. However, Sherlyn shows her the video of Sarla wherein she is being trapped. Preeta gets a huge shock.

In the coming episode, the audience will witness Sherlyn and Rishabh’s marriage preparations being on full swing. There would be a lot of drama around their wedding. Everything will be on point but Sherlyn would not reach the mandap.

What is the new drama?