Kundali Bhagya the Zee TV show will see Karan worrying over Preeta's well-being after she will get arrested. What will happen now? Read here. 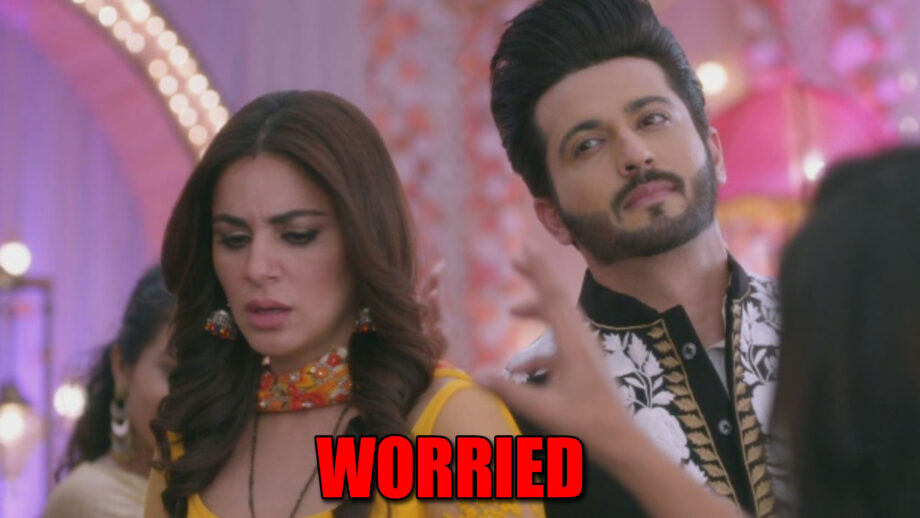 Kundali Bhagya the popular Zee TV show produced by Balaji Telefilms has seen Preeta’s (Shraddha Arya) arrest, post which there is huge drama over Karan (Dheeraj Dhoopar) and Rishabh (Manit Joura) not believing in the truth.

Well, Rishabh even had a huge fight with Sherlyn (Ruhi Chaturvedi) over how she believes of Preeta having tried to kill Mahira (Swati Kapoor).

Now in the coming track, Karan will be extremely worried for Preeta and will think of ways to help Preeta.

As per a reliable source, “We hear that Karan will even have a strong word with Mahira about the same.”

Will Karan be able to convince Mahira to take back the complaint? Or will Sherlyn and Mahira be strong-headed to get Preeta convicted?