Kundali Bhagya will see a shocking development with Preeta too getting kidnapped. Check here. Kundali Bhagya the popular Zee TV show produced by Balaji Telefilms will see a huge kidnap drama and we were the first ones to write on it!!

We wrote about Rishabh being kidnapped and the new drama kickstarting with this track. Read it here: ‘Kidnap’ drama to bring in major drama

However, we now get to know that not one, but two kidnaps will happen at the same time.

While Rishabh will be abducted, Preeta (Shraddha Arya) will also go missing.

As per a reliable source, “The frantic search for both Rishabh and Preeta will start in the lockdown episodes of the show that will be beamed soon.”

As we know, the team of Kundali Bhagya had shot a few lockdown episodes from their homes, post which they have now resumed shoot from the set.

We reached out to the actors but could not get through. 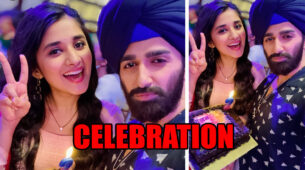 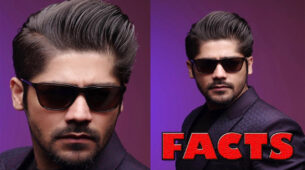 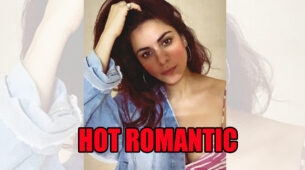