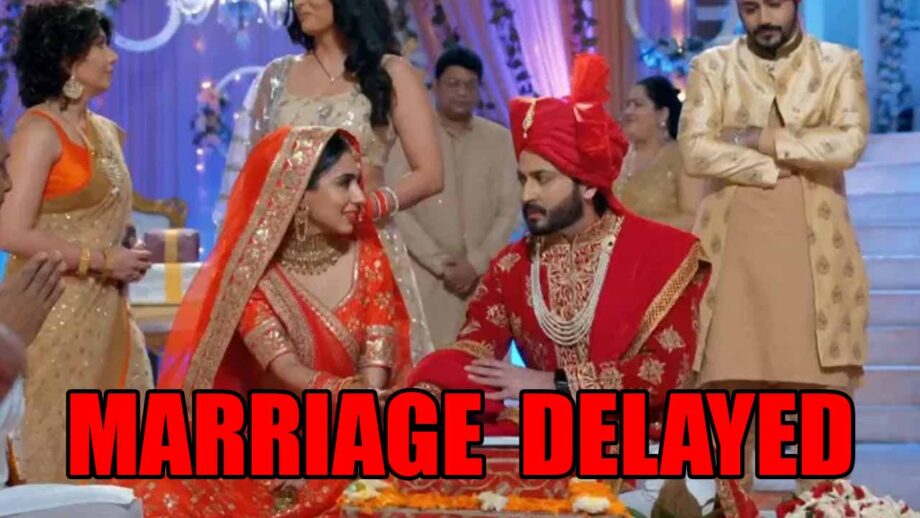 Zee TV show Kundali Bhagya produced by Balaji Telefilms has always kept the viewers hooked to its gripping storyline. And the show will live up to its reputation of further surprising the audiences in the episodes.

As per the storyline, Preeta arrives at Karan-Mahira’s wedding. In front of Preeta, Karan completes few pre-marriage rituals. Preeta smiles and does slow claps and tells Karan that she has no issues now with his marriage and her do not care attitude shocks Karan.

Now, in the coming episode, Karan asks for Preeta to be called at the wedding dais. She comes there and sees his and Mahira’s wedding. On the other hand, Sarla worries that Preeta may harm herself.

Later, the marriage gets delayed for a while due to a lack of the alliance cloth.