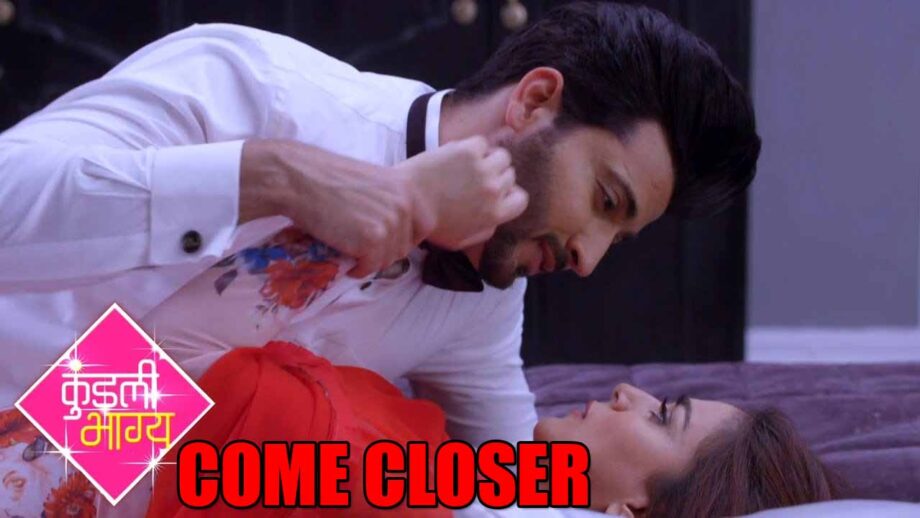 Kundali Bhagya the popular Zee TV show produced by Balaji Telefilms has kept the viewers on the edge of their couch by bringing forth some unpredictable twists and turns with every episode.

As per the plot, Karan enters his room and asks Preeta to leave immediately. Preeta is about to leave but she hears Mahira getting upset and changes her plan. She locks the bedroom door and tries to say sweet and romantic things to Karan, knowing that Mahira and Sherlyn are eavesdropping and make Mahira jealous.

Now, in the coming episode, Preeta would be lying on the bed and Karan will come close to her. Preeta would try to back off but Karan would tell her that she is now his wife. He would further mention that she did whatever she could to get the right to be his wife and now it is time for him to get his right as her husband.

Will Preeta and Karan spend a romantic night together?