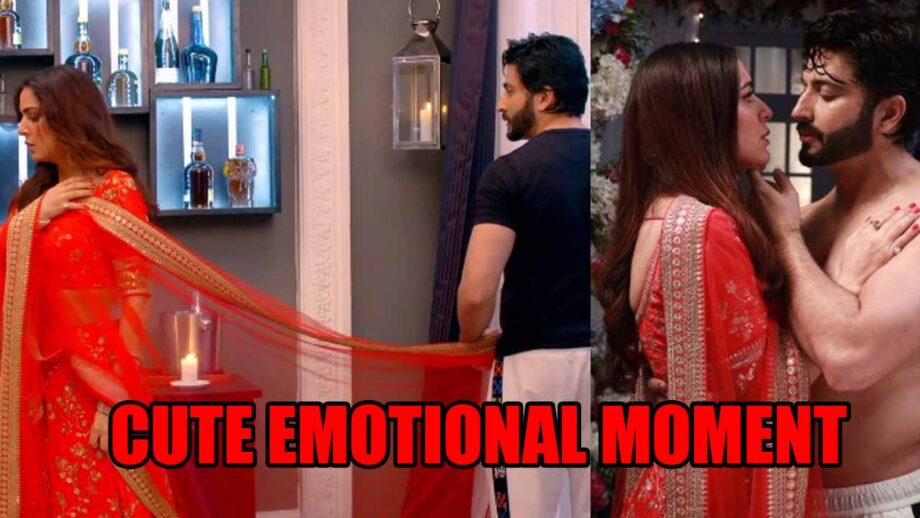 As we reported earlier, Preeta along with Sameer and Srishti decide to dig more and find out about Mahira’s suicide drama.

Now, in the coming episode, amidst the drama, Preeta sees Karan upset and tensed. She consoles him. Later, he thanks Preeta for being supportive. The two share a cute and emotional moment.