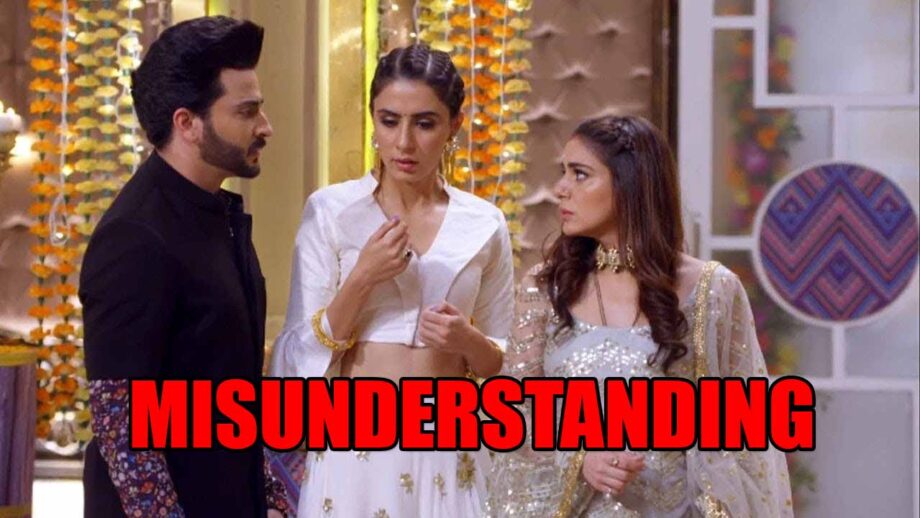 According to the storyline, Karan and Preeta argue and indulge in a fight because of Mahira.