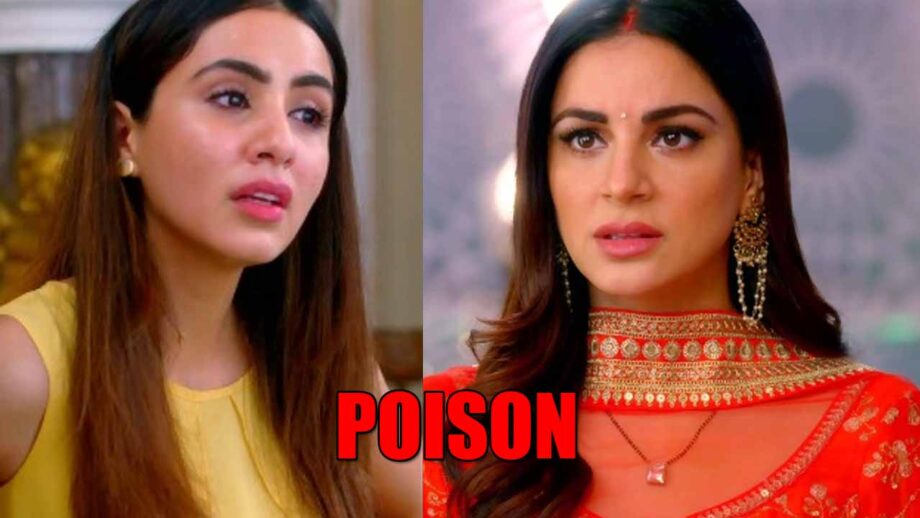 Kundali Bhagya the popular Zee TV show produced by Balaji Telefilms has been keeping the audience glued to the TV screen with interesting drama.

As per the plot, Karan and Preeta celebrate Karwa Chauth and finally, Preeta succeeds in defeating Mahira.

Now, in the coming episode, Mahira gets upset after failing to perform the rituals with Karan. Mahira decides to put an end to Preeta’s life. Mahira brings a tiny bottle of poison and later mixes it in Preeta’s meal.