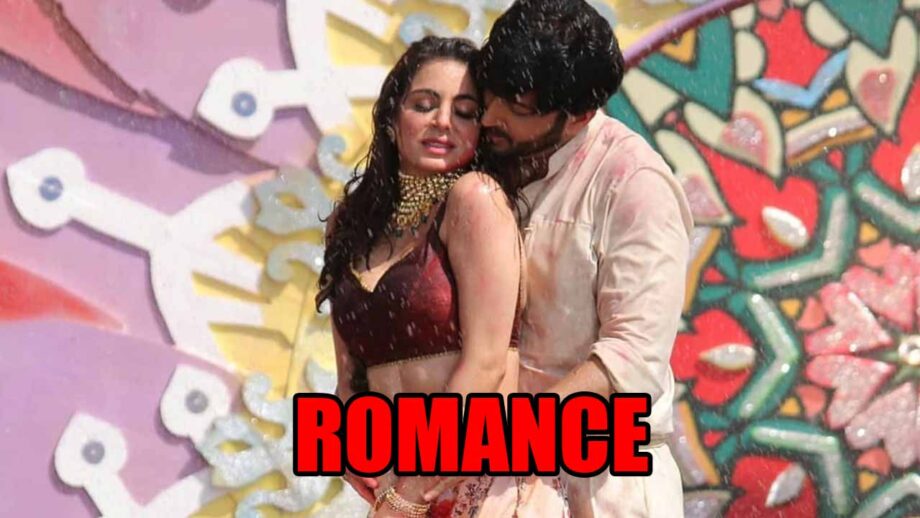 Kundali Bhagya, the popular Zee TV show produced by Balaji Telefilms is leaving no stone unturned to entertain viewers with its gripping storyline.

As seen so far, Mahira calls Prithvi and tells him that she wants to Karan and he wants Preeta. She asks him to work with her so they can both get what they deserve. The two join hands.

On the other hand, Rakhi announces to the entire family that they will have Preeta’s wedding reception. Rakhi also invites Preeta’s mom Sarla to the function.

In the coming episode, Preeta and Karan would start getting ready for the wedding reception. However, soon they would indulge in an argument. Later, Preeta would be walking past Karan when she would slip but Karan will manage to hold her in time and the two will have a cute romantic moment.