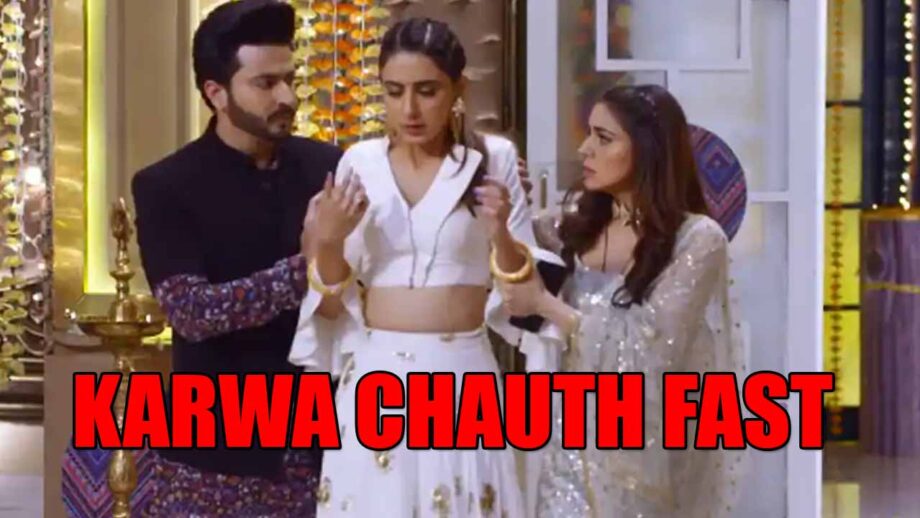 The audience is aware that Preeta learns about Mahira’s suicide drama and warns Mahira about the consequences. On the other hand, Mahira also plans to snatch Karan from Preeta.

Now, in the coming episode, Ramona tells Mahira to fast for Karan on Karwa Chauth to show her love for him. On the other hand, Sarla also guides Preeta and tells her to fast. Preeta agrees to fast.