Kundali Bhagya will see huge drama in the marriage of Preeta. The million dollar question is who will stop Prithvi from achieving his goal? 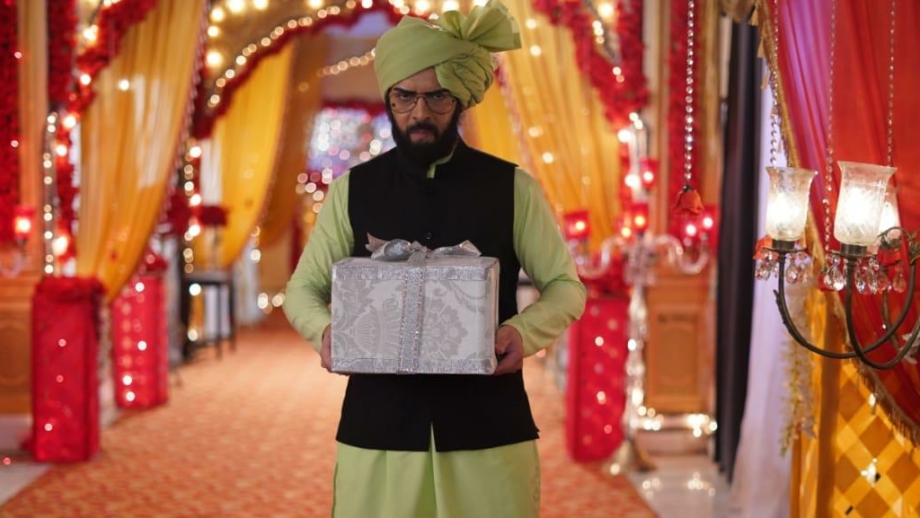 Prithvi was pushed to the back seat by Karan (Dheeraj Dhoopar) when Karan took Prithvi’s place as the groom.

Now Prithvi is back in a disguised avatar and is all set for revenge. He is planning big to throw Karan out of the wedding venue and sit as the groom of Preeta and get married to her.

As we know, the new development will be in the health of Mahesh Luthra (Naveen Saini) and we have reported about the senior Luthra indicating in his expressions to Rishabh (Manit Joura) about Prithvi not being the best boy for Preeta.

Now who will stop Prithvi from marrying Preeta? As we know, Prithvi is madly in love with Preeta and can do anything to get her.

We at IWMBuzz.com thought of a poll idea around the same.

Who will stop Prithvi from marrying Preeta?

Who will stop Prithvi from marrying Preeta?

And what do you think about the ongoing track in Kundali Bhagya?

Watch this space at IWMBuzz.com for regular updates from the telly and digital world.