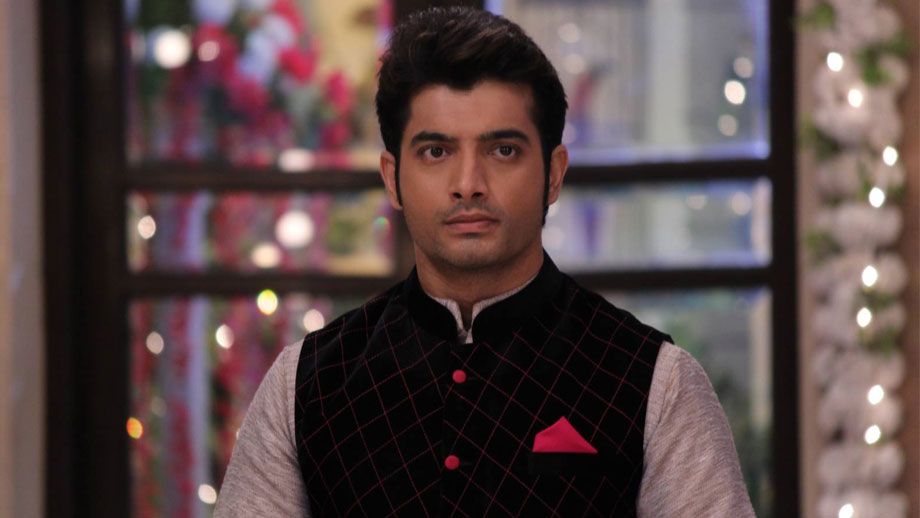 Loyal viewers of Colors’ popular drama Kasam (Balaji Telefilms) gear up to witness some dhamakedaar twist in the upcoming episode.

In the coming episodes, Rishi’s lawyer, Mittal will present his reasons in the court that why Natasha should stay with Rishi. On the other hand, Abhishek (Amit Tandon) and Tanuja will get tensed as their lawyer, Mehra, will not cross question during the hearing.

Later, lawyer Mehra will twist the case by blaming Rishi for cheating on Tanuja with Nethra (Praneeta Sahu). Rishi will be shocked and shattered by the allegations and would confront Tanuja inside the court.

Furthermore, lawyers Mehra and Mittal will get into a heated argument, which will make the judge postpone the hearing by two days.

Who will win the case? Will Natasha’s custody drama bring Rishi-Tanuja close to each other?

Are you guys looking forward to see the upcoming episodes?