A lot of new developments to happen in Colors’ Thapki Pyar Ki with the leap being planned. Read for details. 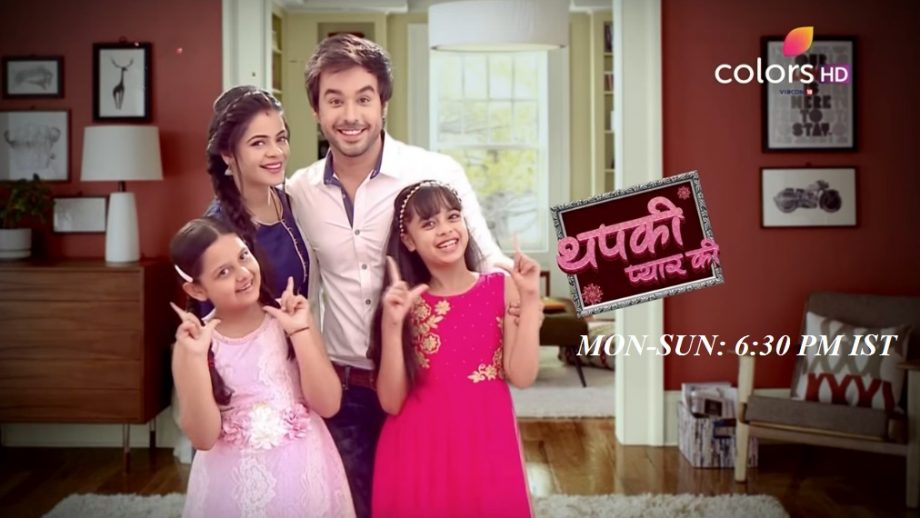 The show will soon go through a generation leap, wherein the story will focus on Thapki’s grown-up daughters.

And the big news is that two actors will not be part of the show post the leap!!

As per news coming in, actors Manish Goplani and Monica Khanna will be quitting the show.

A source tells us, “Manish who essays the role of Bihaan will be dead before the leap will take place. He will be killed by the mighty Amma Mai (Jhanvee Sangwan). Also, with Monica too quitting the show, her popular character of Shraddha will make way.”

The casting process is presently on to get the new generation actors on board.

However, as per the things decided, Jigyasa Singh who essays Thapki will stay on, and will play a double role in the post leap phase, that of Thapki and her daughter.

Gear up for the freshness in the story line in Thapki Pyar Ki.

Also wait for more exciting news from the telly world very soon, with the launch of Indianwikimedia.com