The outcome of the race happening between Mishti and Kuhu will be that they both will be disqualified in the show, Yeh Rishta Kya Kehlata Hai. It will be a fascinating introduction to Mishti and Kuhu, the sisters in the longest running show, Yeh Rishta Kya Kehlata Hai on Star Plus.

IWMBuzz.com has reported earlier about Kuhu wanting to win the race and outshine Mishti.

Well, we also wrote about Kuhu falling down as a result of which the simple and loving Mishti too moving out of the race to help her sister.

Now, we have more information on the outcome of the race.

News coming in is that Kuhu will try to beat the other in the race. Kuhu will ultimately take to illegal ways of winning the battle.

As per a reliable source, “The result of the cycling race will be that viewers will get to see an unexplained vigour in Kuhu to beat Mishti. And it will so happen that both of them will be disqualified from the race owing to their behaviour.” 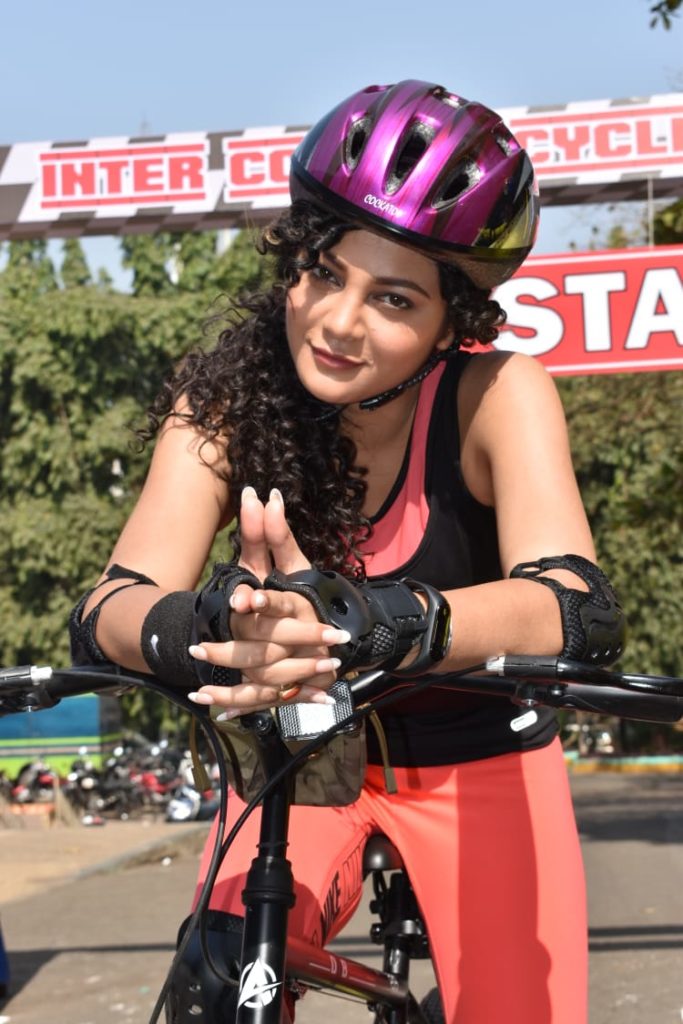 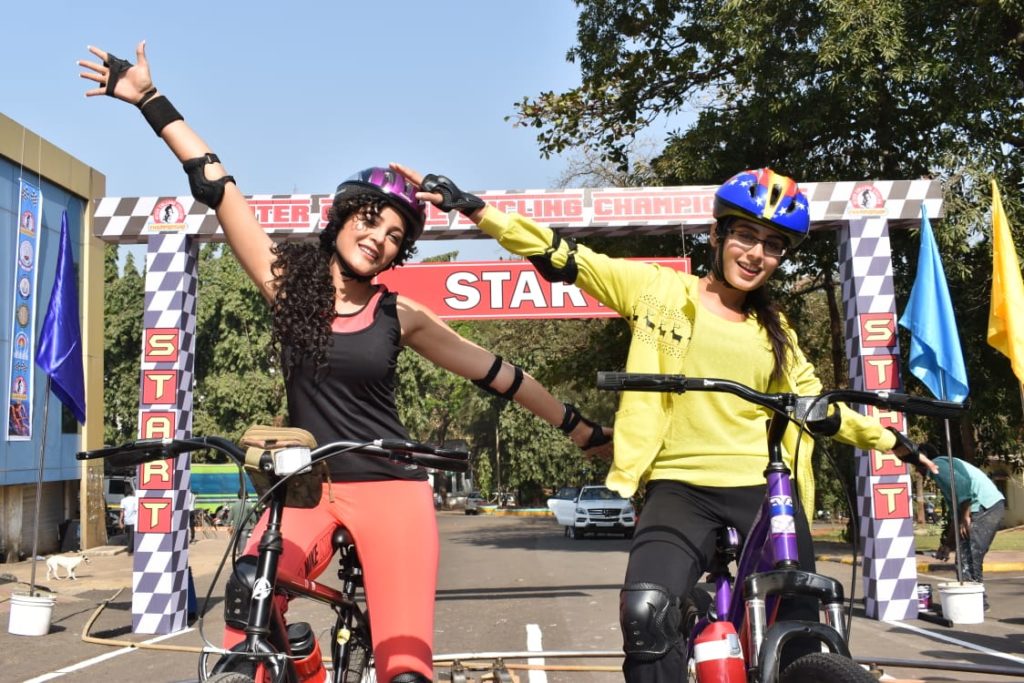 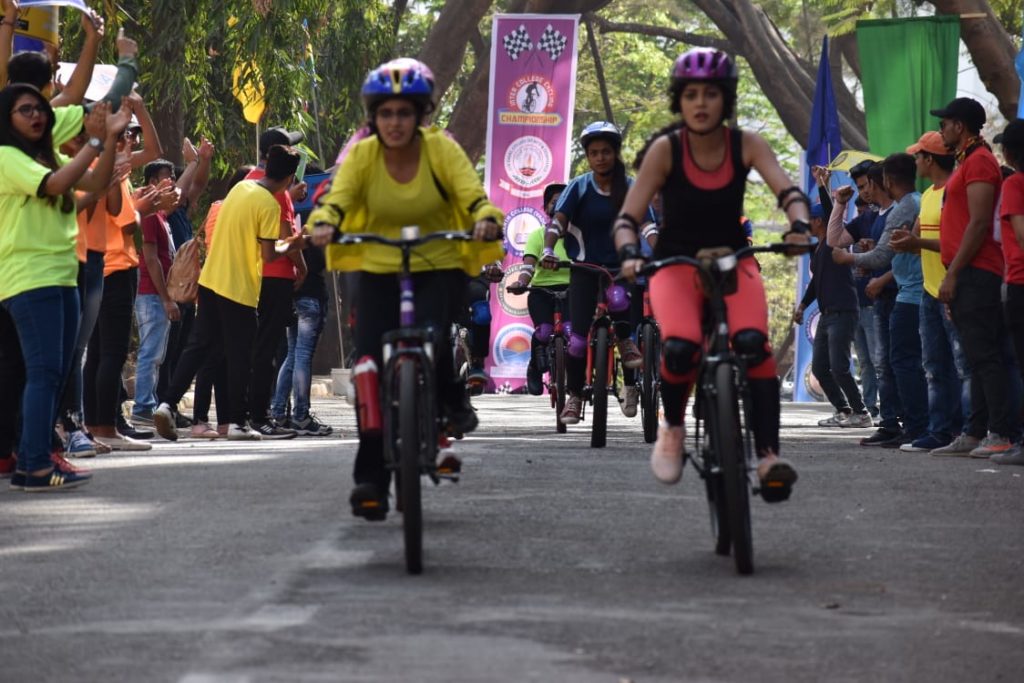 Wonder what is it that creates this tension between the sisters, Mishti and Kuhu. Only time will tell!!