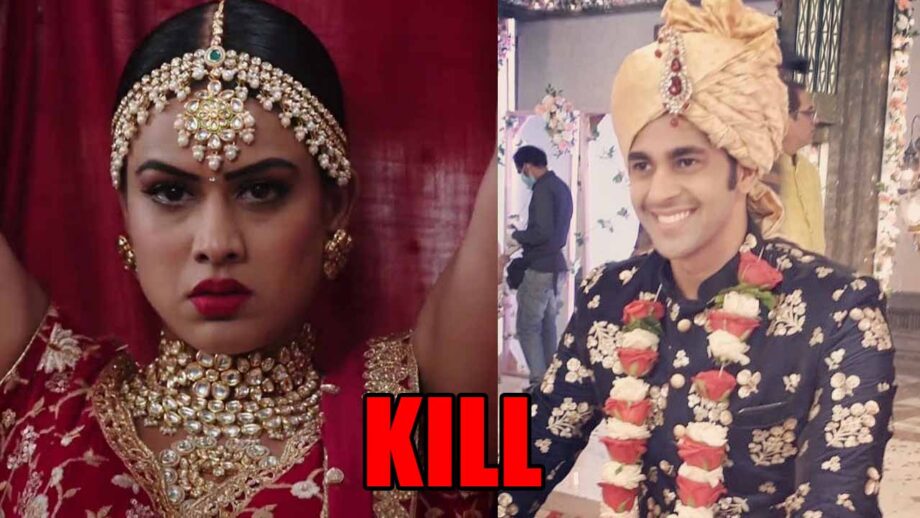 Colors popular show Naagin 4 produced by Balaji Telefilms has always been keeping the viewers hooked to its ongoing episodes by unfolding exciting twists and turns.

As per the plot, Brinda (Nia Sharma) is on a mission to kill the culprits at the show moves towards the end.

In the process, she would apparently find out that Dev is not at fault and they would clear misunderstanding. The climax will also see Dev and Brinda getting married.

Now, we hear, her first target would be Hardik (Lakshay Khurana) and later she would target her mother-in-law Vrushali and other family members.

Brinda will kill Hardik and began her mission. It would be a thrilling and exciting climax.

Are you ready to witness the drama?