The entry of Vish in Naagin – Bhagya Ka Zehreela Khel will open up the track of a huge battle between Vish and Maanyata. Read here. 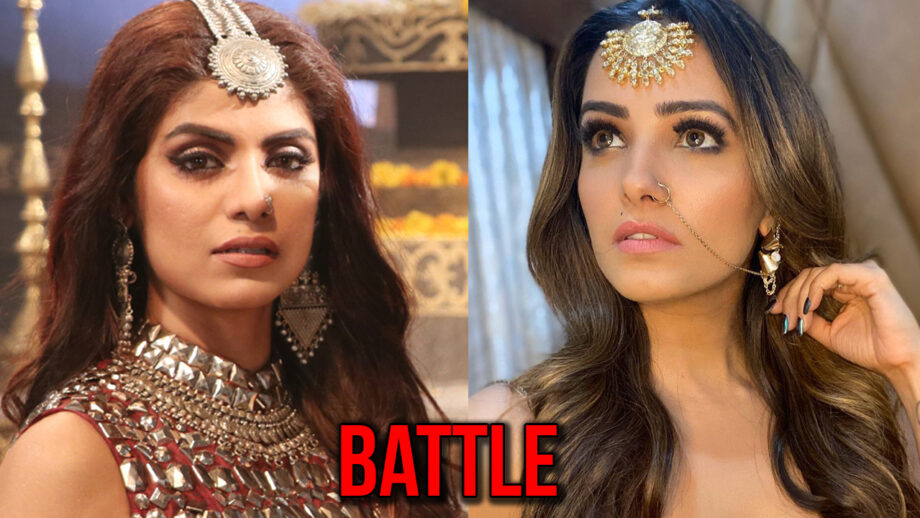 Vish who is a Naagin is back for revenge and probably the gameplay for the Naagmani (as always) will start with Vish’s entry.

As we know, Maanyata (Sayantani Ghosh) and her revenge story has been the biggest game-changer in the show till now. Now Maanyata will get a tough competition in Vish who will definitely be pitted against Maanyata and her daughter Brinda (Nia Sharma).

We never know, if the makers will bring in a huge connection between Maanyata’s foster daughter Nayanthara (Jasmin Bhasin) and Vish.

That would be interesting if it happens!!

As of now, we can look forward to a royale battle between the two gorgeous ladies Maanyata and Vish.

As per a reliable source, “Vish is surely back to seek revenge. And her entry will come with a lot of unexpected twists.”

Well, unexpected twists and Naagin go hand in hand and we surely believe in this theory!!

What say, folks? Are you all ready for this big battle?

We buzzed actors of Naagin – Bhagya Ka Zehreela Khel but did not get through.