A huge twist in the tale in Colors’ medical drama, Savitri Devi College & Hospital with Nayantara playing her games. 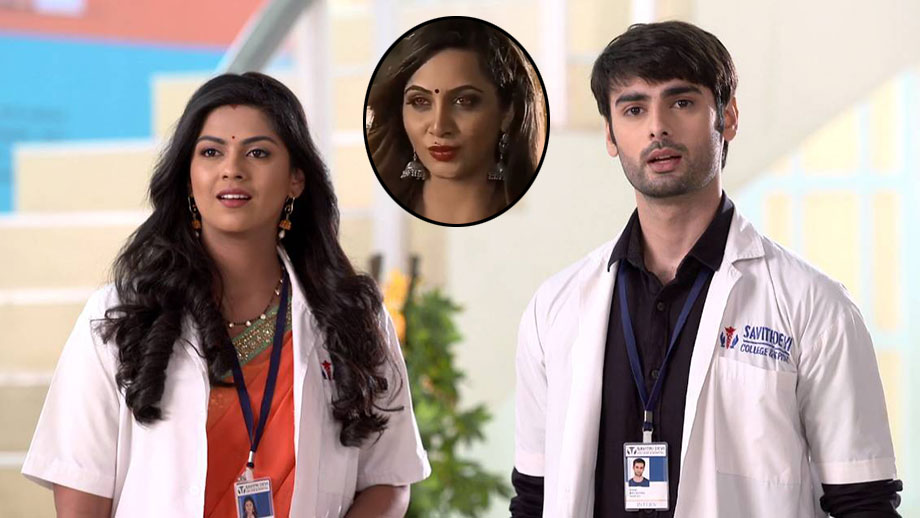 As seen so far, Nayantara (Arshi Singh) returns as a ghost to take revenge from her killers. Meanwhile, Sanchi (Swardha Thigale) and Veer (Varun Kapoor) try every possible move to control Nayantara’s spirit.

In the drama, Veer and Sanchi will embark on a journey to get that special flower, the oil of which will help controlling Naintara.

Will Veer and Sanchi’s difference get solved?

Are you excited to watch the upcoming sequence?