Shaurya to get trapped in SAB TV’s Trideviyaan As per a reliable source, “Pradeep’s character will be that of a frustrated man, who would believe that all the bravery awards that are given to police officials are fake and fabricated. They are bought by money and presented in front of people to fool them. In retaliation he will be infamous for making the bravery award receiving person bald.”

Shaurya being an honest police officer, will be given a bravery award. However, the new entry will learn about Shaurya getting an award and will plan to make him bald.

What will happen next… will he be able to make Shaurya bald? 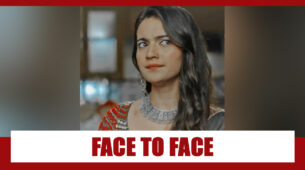 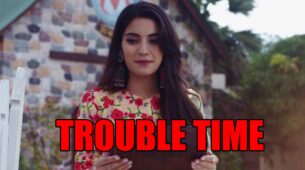 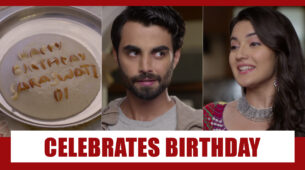 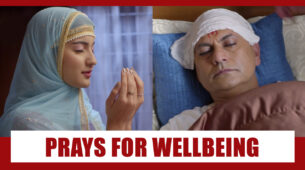