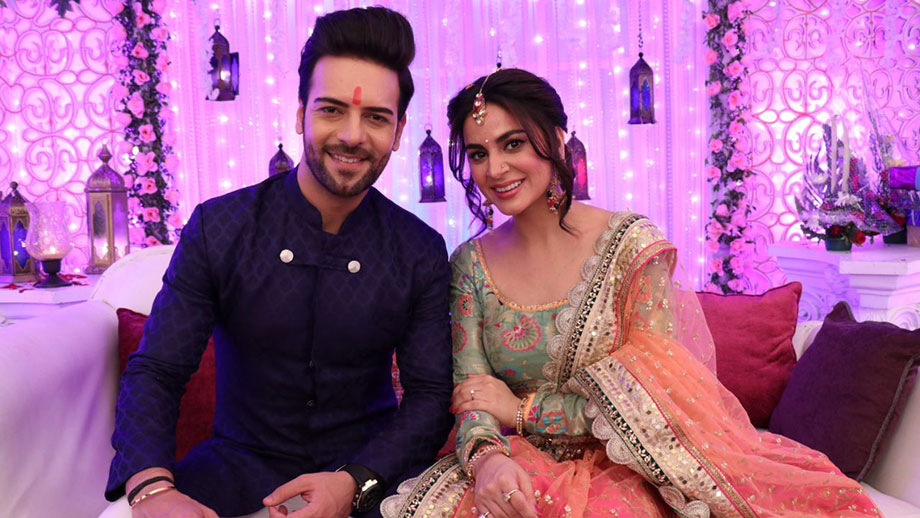 As per the plot, Karan and Preeta (Shraddha Arya) are trying to prove that Sherlyn (Ruhi Chaturvedi) is pregnant with Prithvi’s (Sanjay Gagnani) child. However, Prithvi and Sherlyn are trying their best to stop the probe.

Now, we hear, there will be a change in Prithvi’s behaviour.

Shares a source, “After seeing Preeta’s love and concern, Prithvi will start developing feelings for her. He will genuinely fall in love with Preeta. This would be his obsessive love for her as he will decide not to harm her in any of her plans. Meanwhile, he will hide from Sherlyn as through her, he can seek his revenge from Rishabh (Manit Joura).”

Meanwhile, Prithvi will also plan to kick Karan (Dheeraj Dhoopar) out of his way by planning an evil move against him.

Audience will also witness a new entry Mahira Sharma, who was last seen in Naagin 3 as Monisha. She will be Prithvi’s puppet, who will work according to him for his plan.

What will happen next? Will Karan learn about Prithvi’s plan?