Radha and Krishna to create the idol of Satyanarayan in RadhaKrishn 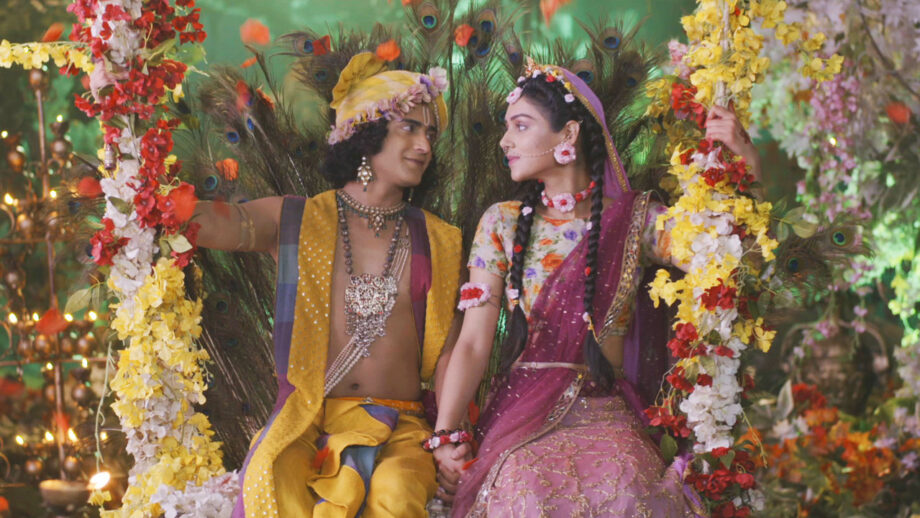 Star Bharat’s mythological love story RadhaKrishn on Star Bharat, produced by Siddharth Kumar Tewary, has struck the right chord with audiences across all age groups. The show is loved for its interesting plot.

In the coming episode, influenced by Kutila, Pralambasur, who is disguised as the sculptor, tells the villagers that he will take one month to create the idol of Satyanarayan. Everyone is tensed as the pooja has to be held on Diwali.

Later, Radha gets an idea and creates the idol with her own hands despite the taunts of Jatila and Kutila. Krishn (as Gopika) also helps Radha in making the idol.

Will the pooja be successful after the noble attempt by Radha?