The show will see a major high point... 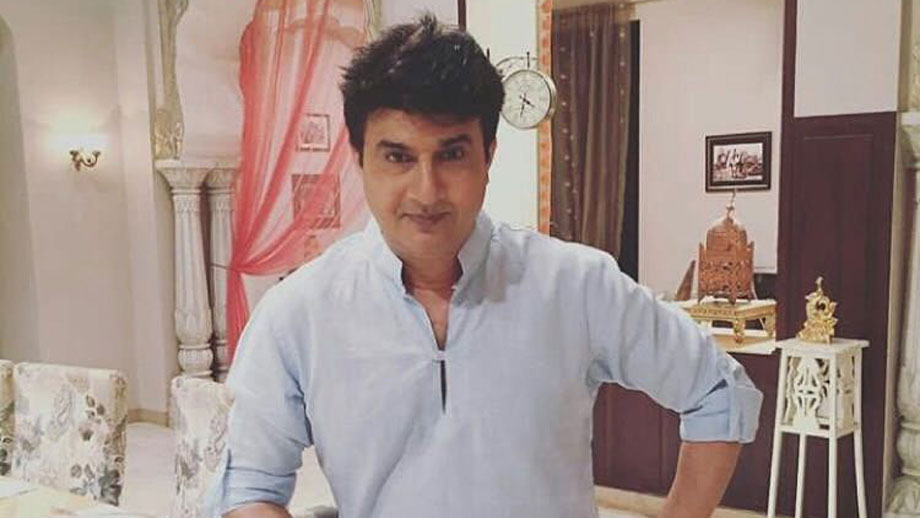 In an effort to take the story track into a romantic zone, the makers and channel will be bringing on huge drama before the onset of romance in the show.

We hear that the character of Raghu, essayed by noted actor Ashish Kaul will soon be killed in a major action sequence…

As per credible sources, “In order to bring in good numbers, a huge action sequence has been planned in the show. In the coming track, Raghu will be caught by police and jailed for plotting to kill Diya (Tejaswi Prakash Wayangankar) and Rattan (Rohit Suchanti). Further, Raghu will attempt a jail break and would later be killed.”

With this Raghu’s character and Ashish Kaul’s tenure in the show will end. We also hear that the track of Yash’s mother, Priya (Gaurii Singh) will also fade away in the coming time.

When contacted, Ashish Kaul told us, “We have a huge action sequence lined up. But I am not aware of the track yet.”