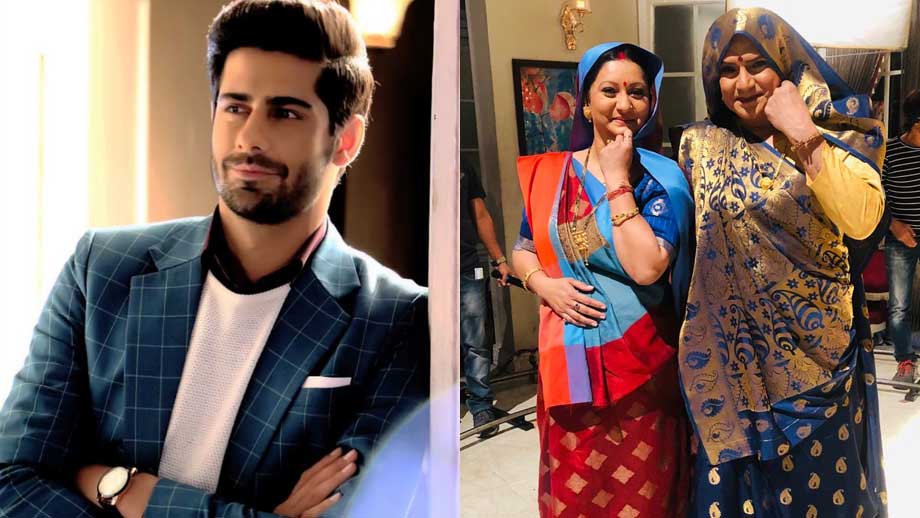 As seen in the episodes, actor Anil Mishra who was earlier playing the part has now been replaced by actor Sagar Saini.

Viewers have also seen the new avatar of Vedant (Rrahul Sudhir) with him having a change in look and behaviour. He has been very dominating, unlike Vedant who used to be submissive and silent.

The upcoming track will see Ramesh Tripathi behaving as though he is a horse and will keep running around. All this will cause embarrassment to the family, with Manjula feeling very upset.

However, Vedant and Purva (Sambabana Mohanty) will be very happy with what has been happening in the house.

As per a reliable source, “Happiness of Vedant seeing the weird state of affairs in the house will indeed put a doubt in the mind of Manjula and family.”

Why is the father behaving so?