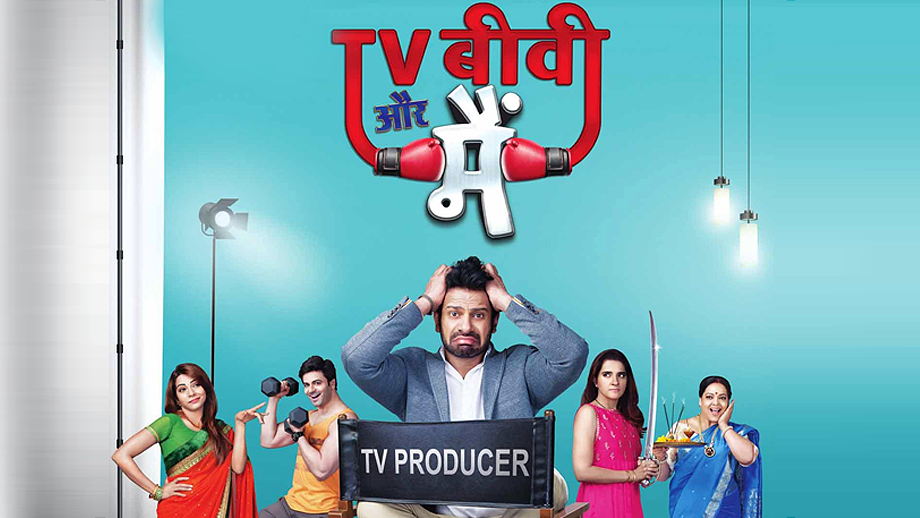 Audience recently witnessed the sequence where Kushal’s (Karan Goddwani) house got flooded with water due to rains. That was when Rajiv (Karan Veer Mehra) offered to help Kushal and asks him to stay at his place for a day or two.

However, Bindiya (Tanvi Thakkar) being the jealous one feels that if Kushal hangs around with Rajiv for long time he would get more dialogues and limelight in the show. Hence, Bindiya creates a situation where Rajiv is forced to take both Kushal and Bindiya to his place for a day or two.

In the coming episode, the major problem will be that Amma (Madhuri Sanjeev) will be shattered when she would see Bindiya in her real avatar. Thus, Rajiv will warn Bindiya that she will have to stay as her on-screen character till she will be in his house.

On the other hand, Amma will take an oath that she will see Bindiya only on the television screen. Thus she will plan to be blind folded till her Bindiya Bahu is in the house.

How will Rajiv take care of this whole hit and miss drama between Amma and Bindiya?

Unfortunately, Karan Veer was out of reach.

Watch the drama unfolding in your favourite SAB TV show.