Colors’ show Tu Aashiqui will see Rangoli’s new side, wherein she will turn out to be a psycho lover and will try to corner Ahaan. 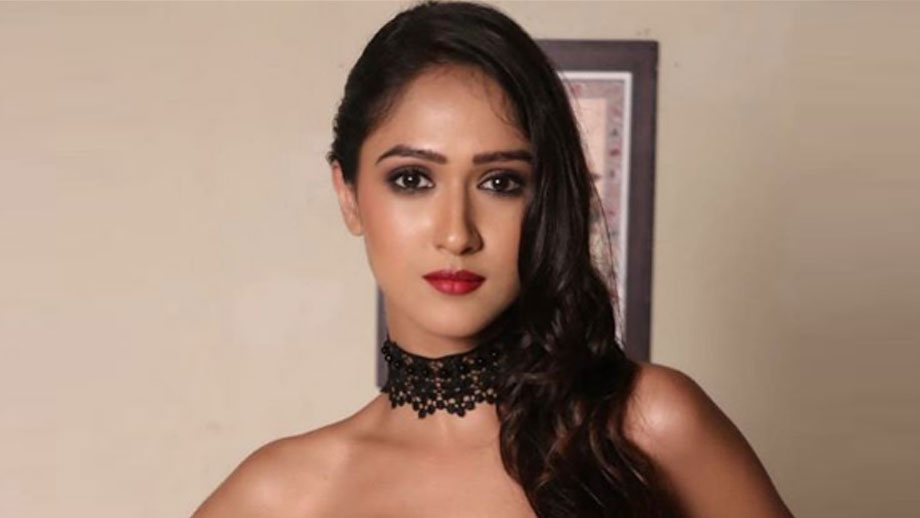 In the coming turn of events, the viewers will see Rangoli being in a spot of bother!!

As per her, there will be someone who would be troubling her, and even stalking her. She will seek the help of Ahaan immediately. And Ahaan will come to the spot to help her.

If sources are to be believed, a new side of Rangoli will soon be shown. She will turn out to be a person who would be as sweet as possible at a given time, but can soon turn out to be a real psycho the next moment.

Is Rangoli really being stalked? Or is she up to a major plan to corner Ahaan?

We hear that the story will soon move on the lines of Aitraaz wherein Rangoli will throw a major allegation at Ahaan.