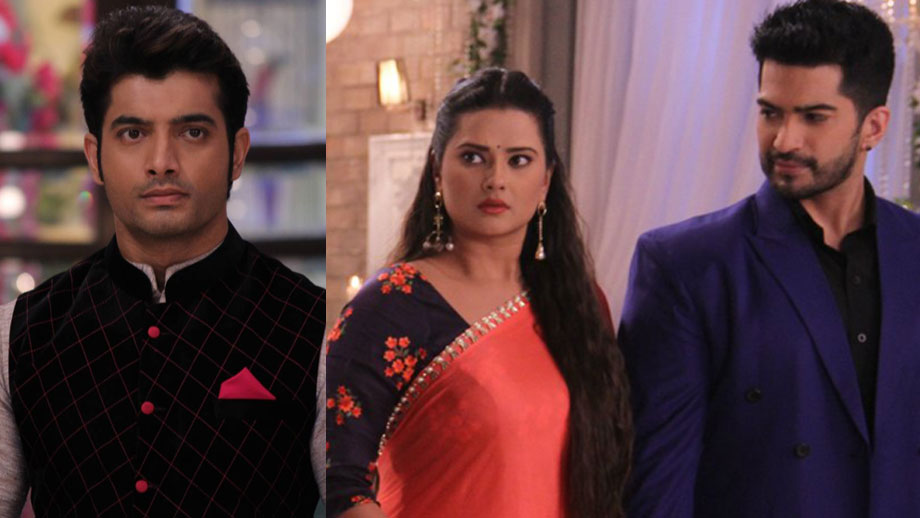 Audience is aware about the ongoing drama revolving around Abhishek (Amit Tandon) and Tanuja’s (Kratika Sengar) marriage preparation to get Natasha’s custody.

Now, we hear Rishi (Sharad Malhotra) will decide to stop the wedding.

In the coming episode, a pandit will read Abhishek and Tanuja’s horoscopes and will say that their wedding will never take place as Tanuja is made for someone else. Pandit will also warn Tanuja to not to fight her destiny. On the other hand, Natasha will ask Rishi to promise that he will marry Tanuja by any means.

Later, Rishi will tell Tanuja if she will marry Abhishek for Natasha’s custody then he will drop the case. However, she would ignore him and leave.

Futhermore, Rishi will tell Abhishek and Tanuja that he will be the host of their wedding hence he will stay with them. Tanuja will allow him but Abhishek would object her decision. Rishi will vow to not let their wedding take place. Rishi will hold Tanuja and will ask her to close her eyes and tell what she sees. Tanuja will see Nethra and Tanya along with Rishi and will get upset.

Will Rishi manage to accomplish his mission? Will Tanuja return to Rishi’s life?

We called Kratika but she remained unavailable. 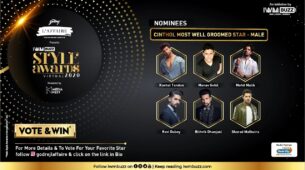