Saath Nibhana Saathiya 2 will open up with the emotional track of Gopi missing Ahem on his birthday. 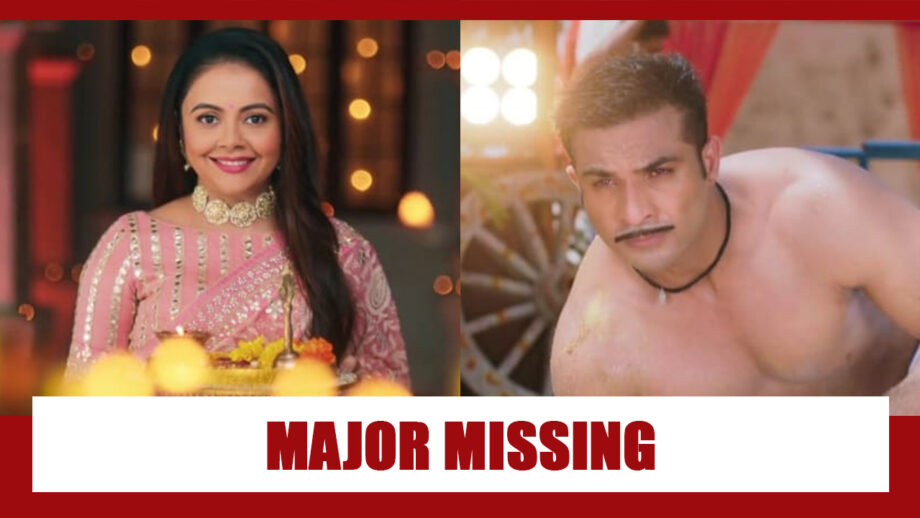 Saath Nibhana Saathiya 2 the much-awaited show on Star Plus will open up curtains from tonight. The show produced by Rashmi Sharma Productions was a huge success in its first edition and it is now back owing to public demand with a new season.

The show will open up with the Modi family meeting up with the Desai family. Praful Desai (Aliraza Namdar) will be the brother of Kokila Modi (Rupal Patel) and she will be visiting them along with her family after many years.

The show will also start with Gopi (Devoleena Bhattacharjee) missing Ahem Modi (Mohammad Nazim) a lot. It will be his birthday and Gopi along with Kokila will be seen shedding tears for Ahem.

And to everyone’s surprise, Ahem will also be shown fighting it out in the Akhada. He is known as Gopi to one and all at the akhada, probably due to the Gopi tattoo that he bears on his hand.

Has Ahem Modi lost his memory?

Meanwhile, viewers will also get a glance of Jaggi Modi who is the look-alike of Ahem, who is married to Gopi.

Are you all looking forward to Gopi and Gehna’s interactions?

We too are waiting for that special moment.