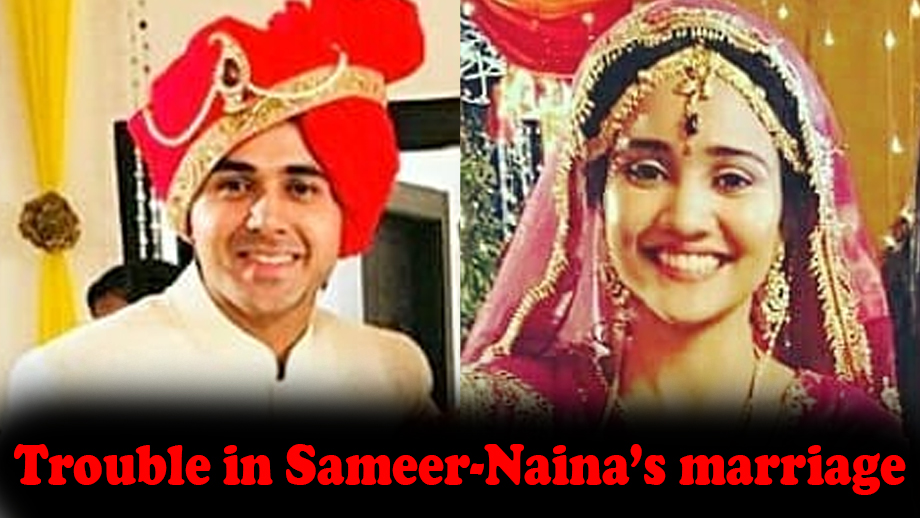 Sony Entertainment Television’s Yeh Un Dinon Ki Baat Hai is gearing up for the biggest wedding of the season. Television’s most loved jodi, Sameer (Randeep Rai)-Naina’s (Ashi Singh) wedding festivities are larger than life and makers are leaving no stone is left unturned to make it an event to remember for the audiences.

In the upcoming episodes, we will see Munna (Sanjay Choudhary) and Pandit (Raghav Dhirr) along with Sameer and other friends participate in a kabaddi match to win a ghodi for the wedding.

After a tough competition, Sameer will win against Kartik (Hitesh Sharma) However, Sameer will be hurt badly on his forehead during the fight. Sameer will get worried about the injury.

Soon, he will come up with a solution and solve the issue. On the other hand, Naina will find ways to mend her issue of a wrong hairstyle.

As we reported earlier Naina and Sameer would fight over the hairstyle but Naina will manage the situation (read here: Sameer to get angry on Naina before marriage in Sony TV’s Yeh Un Dinon Ki Baat Hai). Meanwhile, Tyaji would be still unhappy with this relationship and hence would try to influence Rakesh to stop the wedding.