Shakti Astitva Ke Ehsaas Ki will see high drama around Gulabo getting back to Heer’s life. 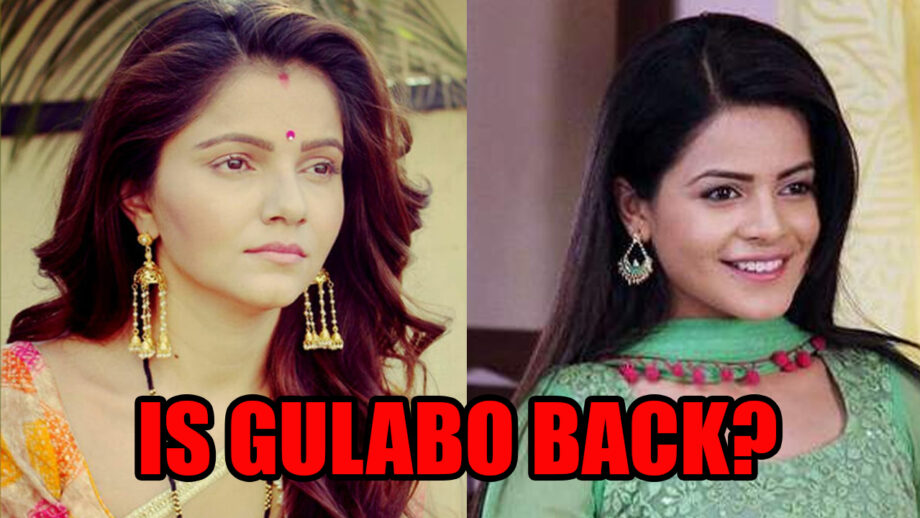 Shakti Astitva Ke Ehsaas Ki the popular Rashmi Sharma Productions show on Colors has been seeing an intriguing personality dressed her Heer’s Gulabo making her presence felt in the storyline.

Gulabo has been insisting Heer (Jigyasa Singh) not to marry Virat (Simbba Nagpal). The person’s face is not revealed, but the intrigue is high wherein viewers are bewildered as to whether they are going to see the return of Saumya into the track.

Well, we hear that there is a mystery revolving it and Preeto (Kamya Punjabi) has a hand in it.

As per a reliable source, “As of now, Preeto’s intentions are to stop Heer from marrying Virat. Though she appears to be happy with the marriage, she is trying all her best to stop it from happening. And this Gulabo track is only related to that.”

As we know, Preeto is aware of Heer being a transgender. Hence she wants to stop the wedding.

Will Preeto succeed with this Gulabo drama? 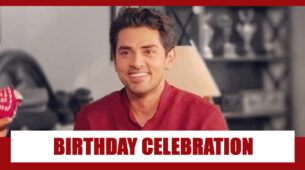