Finally there is some good news for the audience as Shaurya and Mehak are all set to come face to face in Zee TV’s Zindagi Ki Mehak. 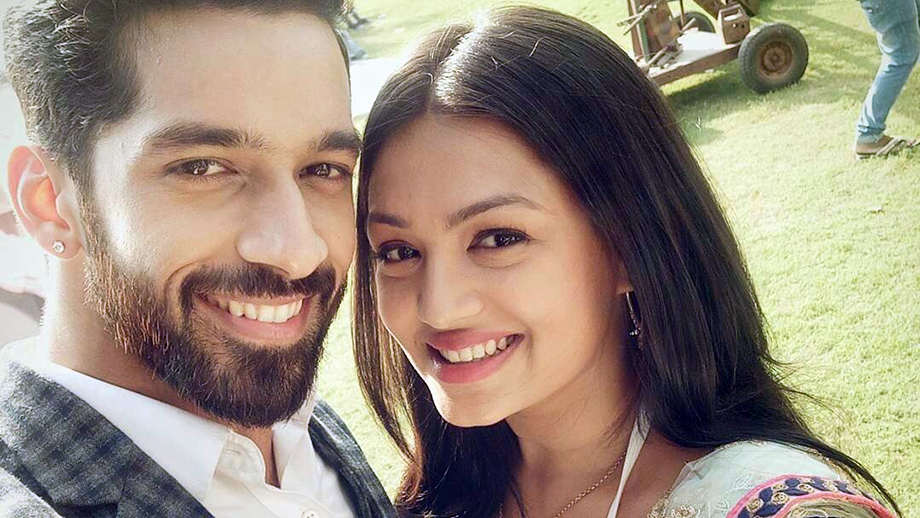 However, Shaurya (Karan Vohra) is not yet aware of Mehak being alive.

In the coming episodes, there will be major drama with Shaurya and Mehak coming face to face!!

As per a credible source, “Viewers will get to see a new twist that will make them hopeful of a Shaurya – Mehak reunion. However, the countdown to Shaurya getting married to Archie is also on.”

However, we hear that Shaurya will eventually see Mehak just before his wedding to Archie.

Will Shaurya and Mehak unite here? Or will another major drama unfold?

We buzzed artists, but they remained unavailable for comment.