Star Plus’ Ishqbaaz will see a huge high point with Shivaansh being put behind bars. 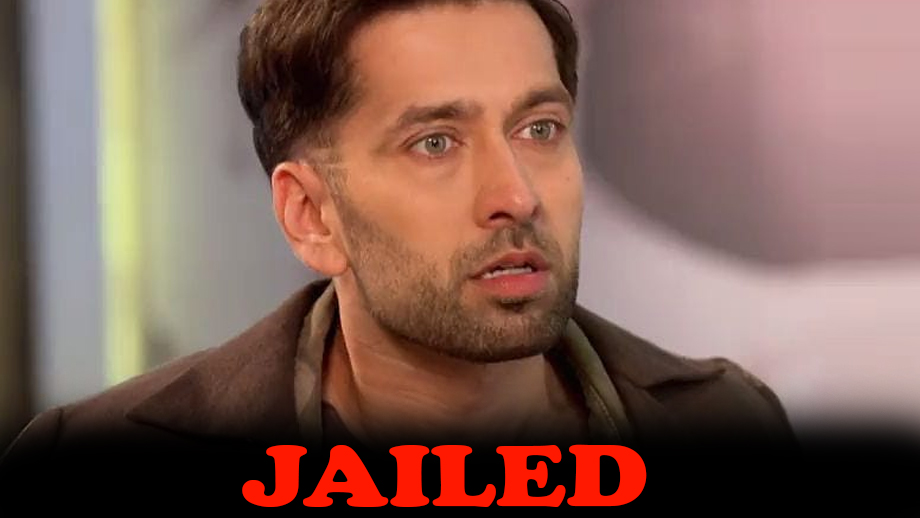 Now, his rudeness will reach another level.

As we exclusively reported about Amarr Upadhyay being roped in to play the role of Anika’s (Surbhi Chandna) brother Sahil.

In the coming episode, Sahil will entry and would be happy to see the grown-up kids. However, Shivaansh will behave rudely with him. He will show his attitude which will irk Nani a lot. She will tell Shivaansh to apologies but in return Shivaansh will speak in an ill manner to her as well.

Soon, amidst this drama, police enter the scenario and would bring an arrest warrant against Shivaansh. The officials will take him along for murder charges.

Who did Shivaansh kill? Who will save him?