The story will soon build towards the wedding that will happen for real in the pretext of being fake, followed by which there will be a major threat on the health of Shivaansh.

There will be huge drama that will revolve around Shivaansh’s death!!

As per a reliable source, “Shivaansh who has been shown to be fainting regularly will very well know of him having an acute heart disease because of which his life span is actually numbered. Hence he would have never wanted to marry for real, as he has been on the threshold of death.”

However, with him getting married for real to Mannat, there will be a new equation and situation that he will face.

Post the wedding, there will be drama over his health deteriorating further…

Will Shivaansh live to enjoy life with Mannat? 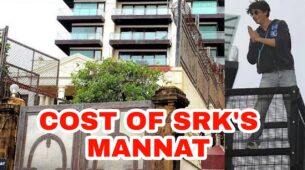