Star Plus’ Iahqbaaaz will see a new phase wherein Shivaay and Annika will be in grave trouble at the hands of two convicts. 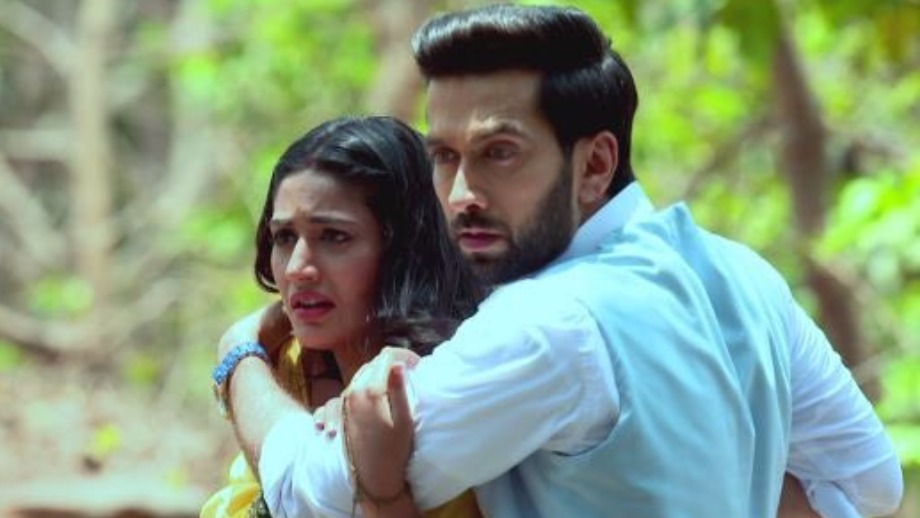 Star Plus’ popular show Ishqbaaaz (4 Lions Films) will see a tense moment with Shivaay (Nakuul Mehta) and Annika (Surbhi Chandna) getting caught in the web laid by two convicts who would have escaped from jail.

Yes, you heard it right!! And this will be one adventure-filled episode with emotions, fear, fights and blood shed!!

It will so happen that Shivaay and Annika who will be lost in the jungle will encounter two men who will be murderers who would have escaped from jail.

Without knowing their identity, Shivaay and Annika will request them to give them a drop in their car.

As per sources, “This sequence will be very much scary, romantic and comic. A series of incidents will shake up the audience wherein one of the convicts will hold his gun on Annika’s head, forcing her to keep quiet and not reveal their identity before Shivaay.”

We hear that some stylized action sequence have been shot and will make for a thrilling watch.

Will Shivaay-Annika save themselves from this impending threat?

Watch this space for more updates here on Indianwikimedia.com