Shivaay to be shocked to find Annika’s roots in a brothel area in Star Plus’ Ishqbaaaz. 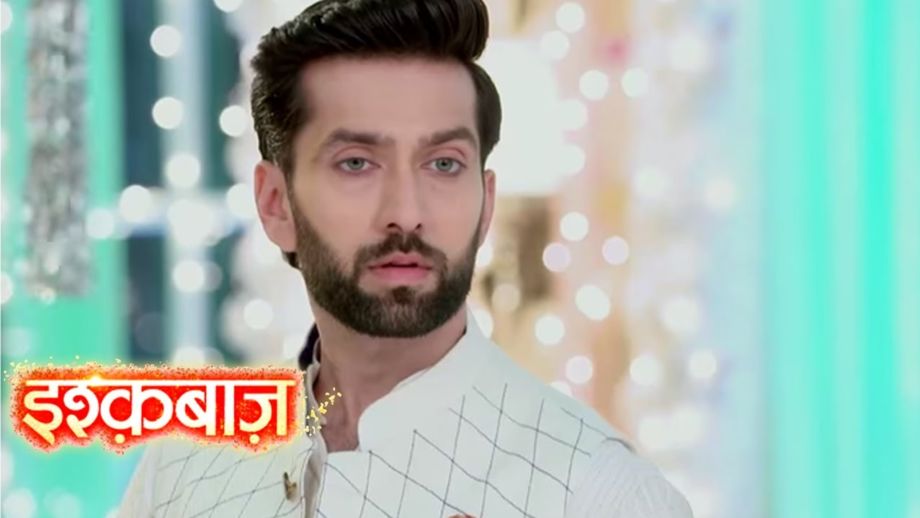 With his hopes being dashed about Annika being the grand daughter of a popular businessman, Shivaay will once again set foot to know about Annika’s identity.

And in the coming episodes, Shivaay will get a shock of his life when he will be lead to a brothel area to hunt for Annika’s mother.

In the brothel area he will retrieve valuable information about Annika’s mother being Nayantara, who once lived in the same place. However, he will be relieved to know that Nayantara used to sing in a temple in that area. But Pinky (Nikita Anand) who will be privy to all of the investigations of Shivaay will decide to create huge unrest between Shivaay and Annika by working on this information and using it to her own advantage.

How will Pinky manipulate things for Shivaay and Annika?

On the other hand, Annika will see medical help to know if Mahi is actually blood-related to Shivaay or not.

We buzzed the actors, but did not get through to them. 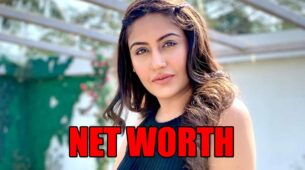