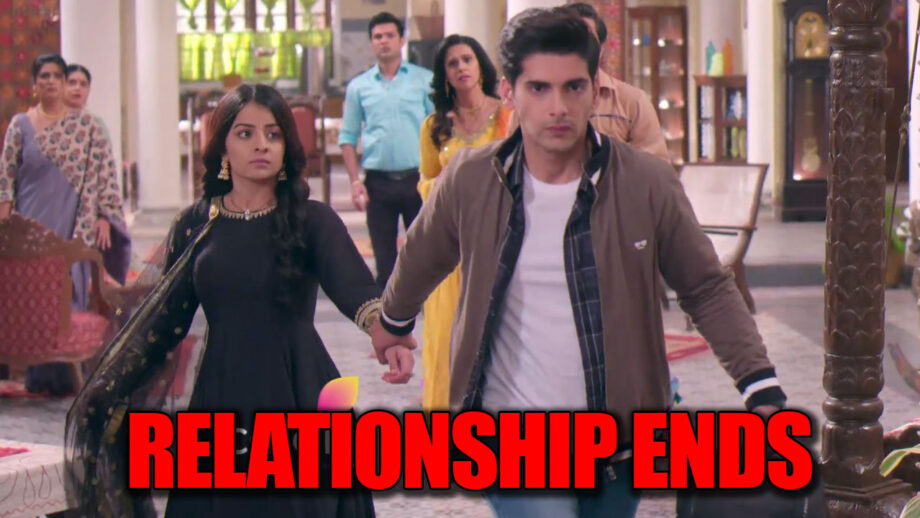 Loyal viewers of Colors show Shubharambh produced by Shashi Sumeet have been witnessing the intriguing drama.

Now, in the coming episode, Raja will refuse to believe Rani. He would get angry with her and would end his relationship too. Later, he would kick her out of the house.

Rani would be shocked by Raja’s behaviour. However, she would refuse to leave the house.

What will happen next? Will Raja and Rani mend their relationship ever?