Falguni and Uttara will lock horns in the show. 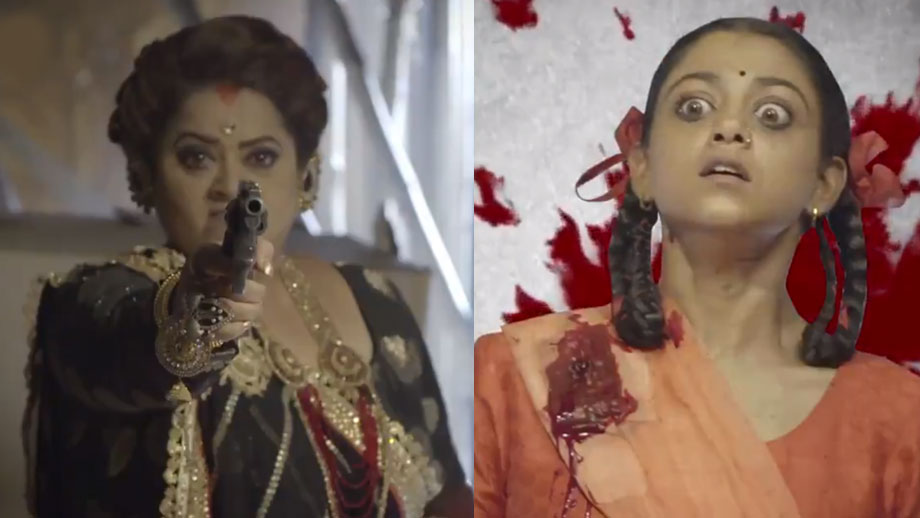 So the curiosity is at its peak when it comes to the forthcoming drama in the show.

And here at IWMBuzz.com we provide a spoiler on the track to come.

As per the ongoing plot, Uttara has gotten to know that Lazer has taken the video of Balwant aka Shambu confessing that Uttara has a hand in the killing years back, in which she had framed Gayathri (Anjali Gupta).

Now, the two ladies in the house have a mission each to accomplish. As for Falguni, she feels that rather than putting Suyash’s (Dishank Arora) mother behind bars, she needs to bring in good values into Uttara and turn her into the perfect mom. On the other hand, Uttara will plan to get away from the threatening of Lazer.

As per a credible source, “It will be Falguni’s plan to implicate Uttara in the murder of Lazer. So a scenario will be created where Lazer will be shot dead by Uttara. But Falguni will record the whole proceedings, and will go ahead and threaten Uttara to do what she says, failing which she will hand over the recording to the police.”

With Uttara caught in this game, Falguni will put in a challenge to her to reform herself and be better in values.

Who will win this battle?