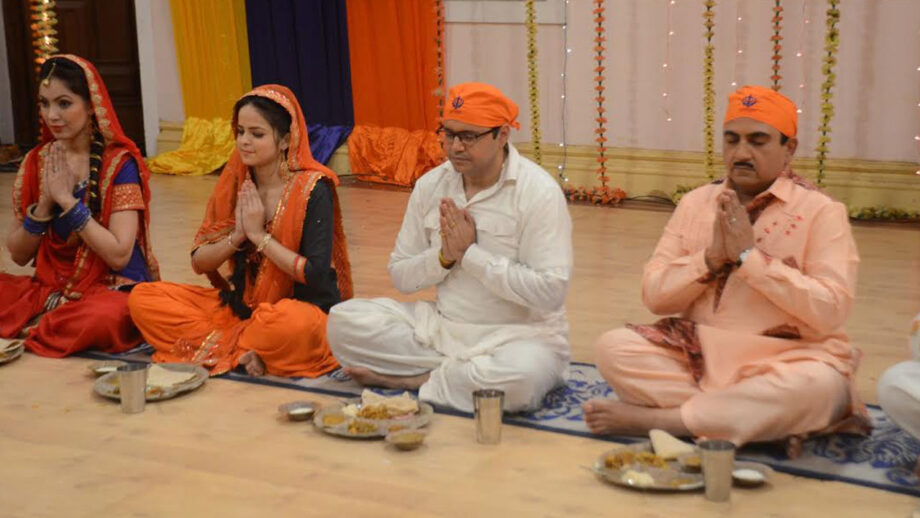 In the upcoming episode of Neela Tele Films’ Taarak Mehta Ka Ooltah Chashmah on Sony Sab, preparations for the Kirtan programme organized by Sodhi on the occasion of 550th birth anniversary of Sikh Guru Shri Guru Nanak are in full swing. Towards the end of the day as everyone in the Society is about to retire from the day’s work of putting together all the arrangements for the programme, Sodhi realizes that he has completely forgotten to arrange for the langar. Sodhi expresses his worry to his friends, and without skipping a beat, Gokuldham’s Mahila Mandal offers to volunteer for the preparation of the langar. Tapu sena and the men too offer to chip in and the entire Society gets to work immediately.

Taarak Mehta Ka Ooltah Chashmah is dedicating a special episode to mark the 550th birth anniversary of Sikh Guru Shri Guru Nanak. For the occasion, Sodhi and family have arranged a kirtan in the society compound and have invited all residents to pay tribute to the Sikh Guru.