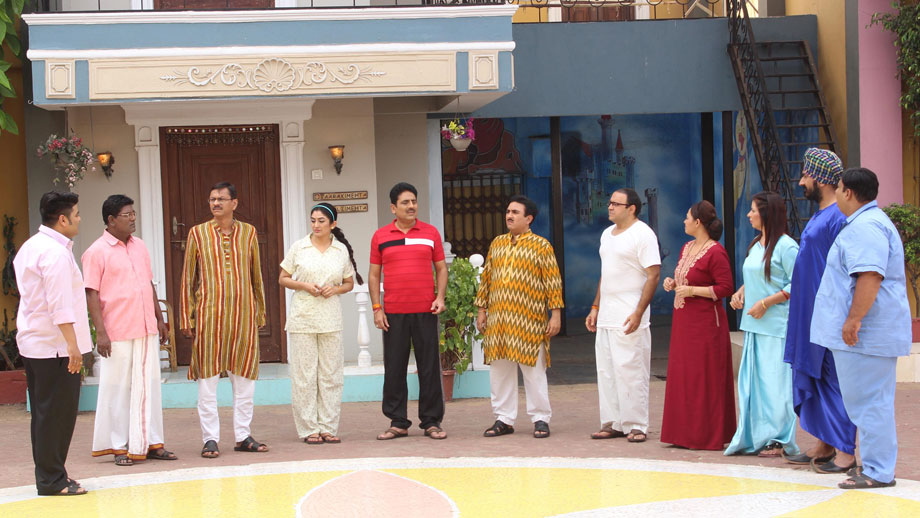 Yes, and the family members will realize about this and will want to know why Iyer has done so.

As we know as per the track, the society members have started to buy milk from Santosh instead of Abdul as his milk packets are lesser in price.

However, the families will later come to know through Abdul that Santosh’s milk contains harmful chemicals and that he had asked Iyer check for it in his lab.

It will further come to everyone’s knowledge that Iyer had stolen it from every house as he did not want anyone to drink that harmful milk. He will also testify that the milk contains chemicals.

How will the Gokuldham society members catch hold of Santosh?