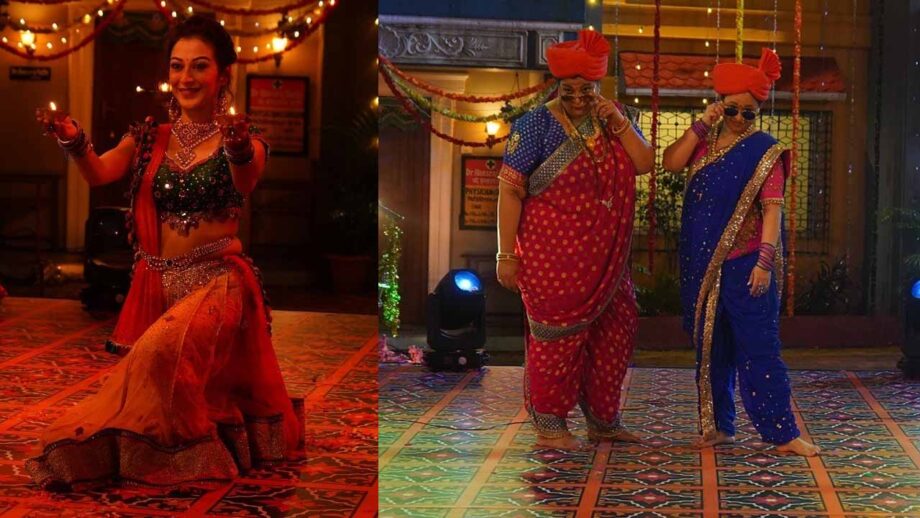 The upcoming episodes of Neela Film Productions Private Limited’s Taarak Mehta Ka Ooltah Chashmah (TMKOC) will see the residents of Gokuldhaam Society all geared up for their performances in the Rangarang programme. Ganeshotsav 2020 in Gokuldhaam Society is going to be as exciting as it is every year but with a little twist. In light of the pandemic, Tapu sena has ingeniously offered a solution to all residents to perform and watch each other’s performances on TV. By installing cameras in and around the Ganapati pandal, everything will be streamed directly into everyone’s homes and for the first time in Gokuldhaam Society, the Ganeshotsav will be celebrated virtually.

“This year too we are as excited, if not more, to welcome Bappa to Gokuldhaam Society. We seek his blessings for removing the suffering that the world is going through. Bappa has his ways and we are sure that sooner than later, we will see one of his miracles and everyone will go back to their lives with more strength and perseverance than before. But the thing that I am especially excited about is our performance for Gokuldhaam Society’s Rangarang Karyakram. Komal bhabhi and I have decided to go full-on Lavani style for our dance performance. We are practicing real hard and I am sure everyone will enjoy watching it,” says Sonalika Joshi, who plays the role of Madhavi in the show.

One of the highlights of Komal and Madhavi’s performance is going to be their stupendous entries on motorcycles. Pheta over the aviators is a complete win and the two know it! Meanwhile, Dr Haathi has decided to partake in the performance that Tapu sena has planned for him and Bhide has decided to perform a surprise solo performance.

Meanwhile, Anjali and Taarak Mehtta too have decided to go solo with individual performances. Taarak Mehtta has planned to show his literary skills and will be reciting some of his self-composed poems while Anjali is prepping for a solo conventional dance with props.

“I cannot even begin to tell you how excited I am for this. I am so looking forward to make a grand impression in front of everyone in the Society. I am practicing real hard and I am confined that it’ll be great! I have given Taarak a break this year and he will do what he loves doing the most. He too has been working hard on thinking and writing poems. We both are performing separately but this strategy will win more hearts,” says Sunayana Fozdar, who plays the role of Anjali Mehtta.

Rangarang Karyakram is gathering much steam and everyone in the Society is coming up with ideas to make their performances better than last year’s. While many are undecided, others have already begun working on their plans. There’s a lot of fun and entertainment to come and viewers are assured that the tempo will be maintained through all the upcoming episodes with comedy finely sprinkled all along that will leave everyone in splits. 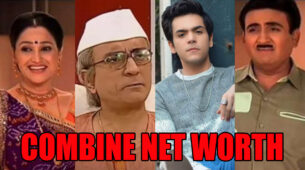